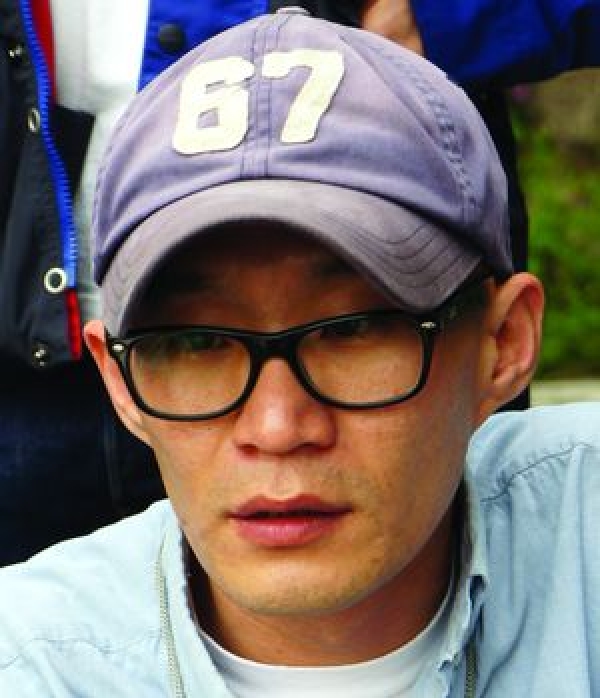 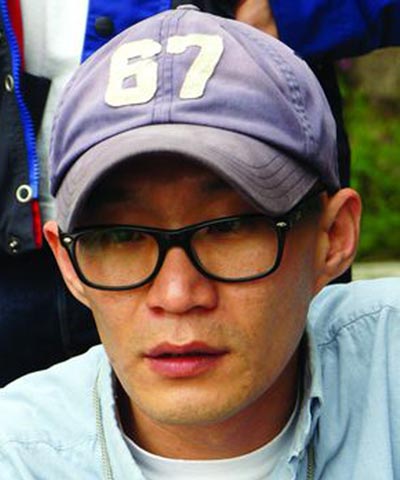 Lee Kwang-kuk was born in 1975. He graduated from Seoul Art University with a degree in Cinema. He worked as Assistant Director for the director Hong Sang-soo on Tale of Cinema, Woman on the Beach, Like you know it all and HaHaHa. He made his debut feature, Romance Joe 2011 and won several awards in Busan Film Festival. His second feature, A Matter of Interpretation, won Inalco Award at Vesoul IFFAC 2015.

More in this category: « Shonali Bose Yang Yishu »
back to top