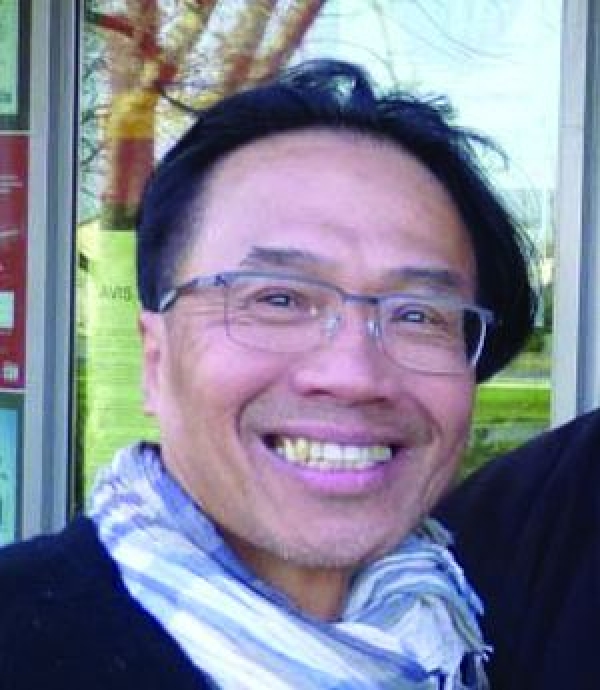 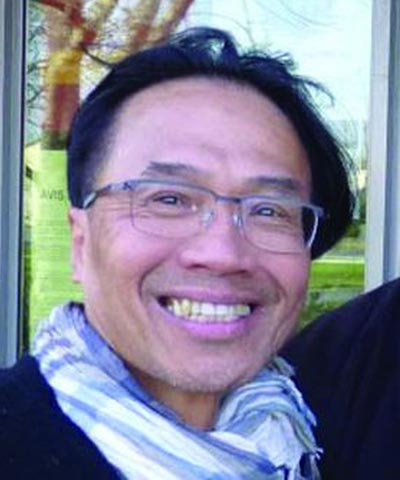 Lam Lê was born in 1950 in Vietnam. He came to France in 1970 to pursue his university degree and later studied painting at the Beaux Arts in Paris. Starting as a theater set designer at the Atelier de l’Epée de Bois, which he co-founded at the Cartoucherie de Vincennes, he later moved on to cinema to work as an assistant director. He works as a script writer, technical advisor and as story-boarder. He directed a number of TV works and commercials.

More in this category: « Bruno Collet John Pirozzi »
back to top