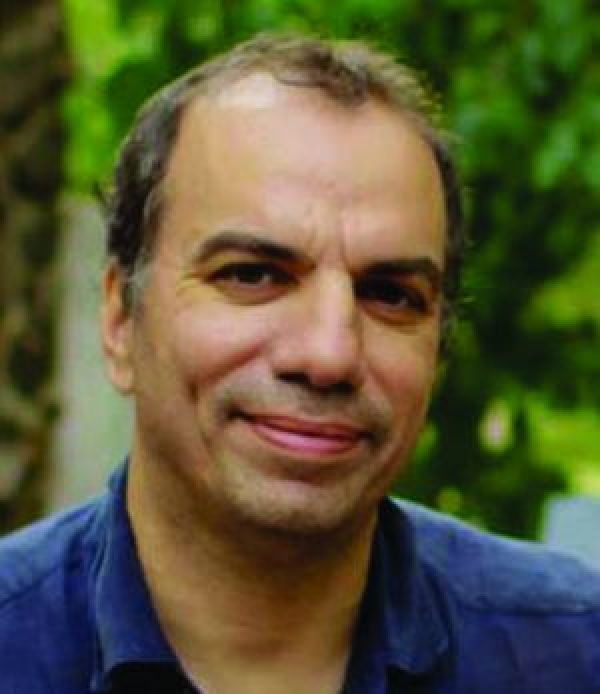 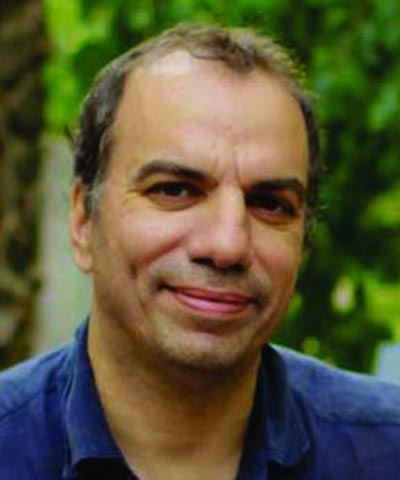 John Pirozzi is a director and cinematographer of musical documentaries. Beside directing music videos for Queens of the Stone Age, Calexico, Vic Chesnutt and Victoria Williams, he also shot the closing number the musical performance by Leonard Cohen and U2, I'm Your Man. He has done much 2nd unit work for the CBS TV show Person of Interest and for the main feature City of Ghosts (2002). His first feature long documentary film, Sleep Walking Throught the Mekong, chronicled the California based band Dengue Fever’s first trip to Cambodia.

More in this category: « Lam Lê Davy Chou »
back to top