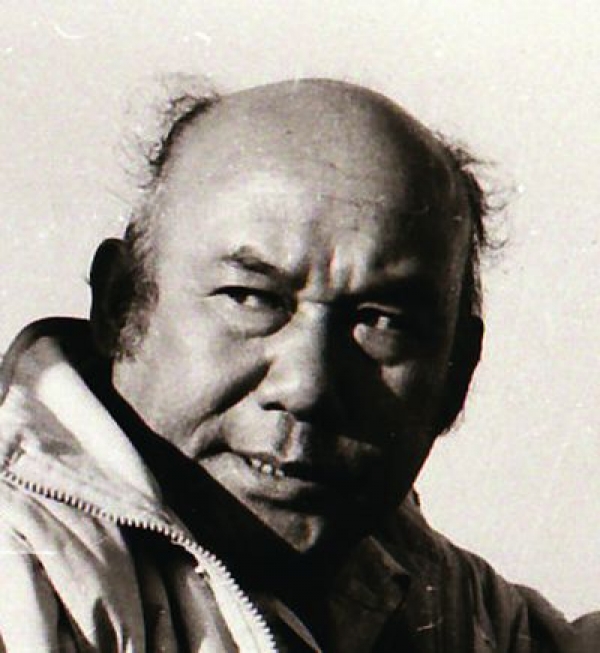 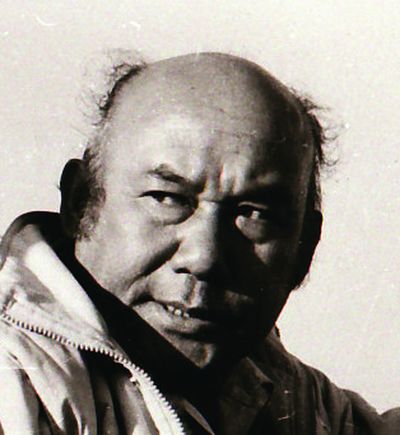 Aribam Syam Sharma debuted as an actor, before becoming a film director and composer. His debut feature, Parshuram the Orphan reveals his talent, as well as the totally unknown Manipuri film scene to the world. His fourth movie as a director, My Son, my Precious received the Golden Montgolfiere in the Nantes film festival in 1982. His 1990 film The Chosen One was screened in the Un Certain Regard section at the 1991 Cannes Film Festival. He directed 15 long features and documentaries.

More in this category: « Goutam Ghose Susant Misra »
back to top