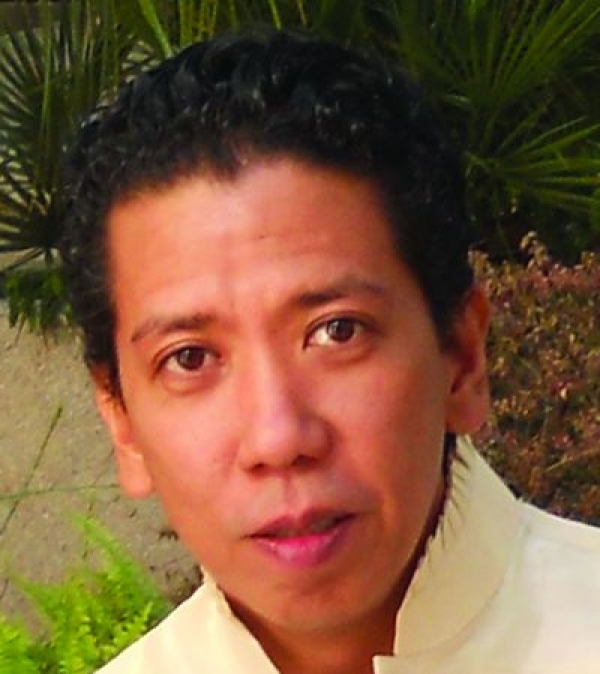 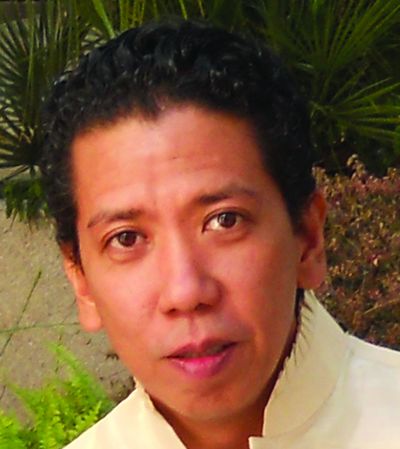 Auraeus Solito was born in 1969 in Manila. After graduating from the Philippine Science High school, he studied theater at the University of the Philippines, where he received a degree in Theater Arts. After spending seven years on Palawan Island to get back to his roots, he directed the documentary Basal Banar – The Scared ritual of truth, which won an award in Montréal.
The Blossoming of Maximo Oliveros has been screened at VIFF of Asian Cinema in 2007, whereas his second, Philippine Science won the Grand Jury Prize and the Audience Award in 2008.

More in this category: « Chris Martinez Marlon Rivera »
back to top