The Blossoming of Maximo Oliveros 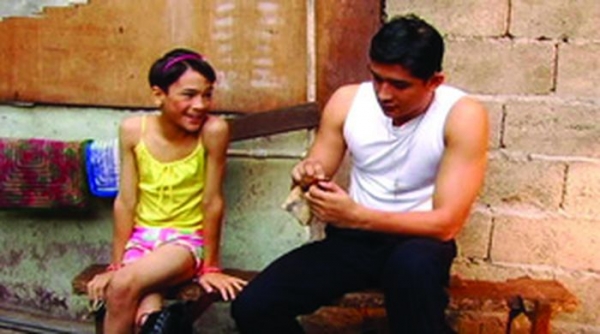 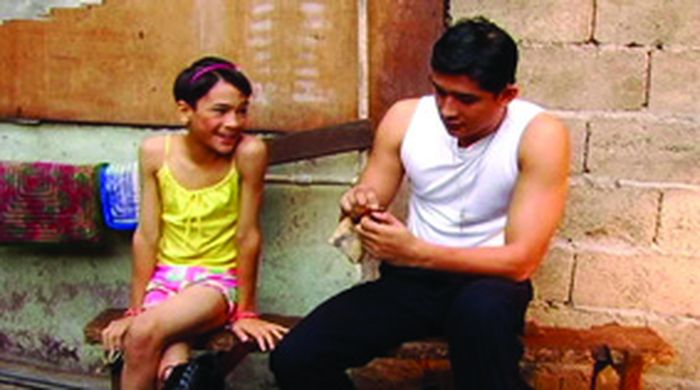 Maximo is a young effeminate boy totally dedicated to his family of petty thieves. He cleans the house, washes their underwear, repairs their jeans and whenever necessary, he becomes their alibi. His entire world revolves around his father and his two brothers whom he loves and from whom he gets protection. This is true till the day he meets Victor, an honest and attractive policeman. They become friends. Victor encourages Maximo to lead a better life, which makes his family angry…

The purity of a first love confronted with the horror of the corruption in the poor areas of Manilla, such is the basis for The Blossoming of Maximo Oliveiros. With a great deal of tenderness and open-mindedness, Auraeus Solito touches on the taboo subject of homosexuality while, at the same time, he makes a realistic portrayal of the daily life of the poorest population of Manilla.

More in this category: « Doctor Akagi Thirst »
back to top