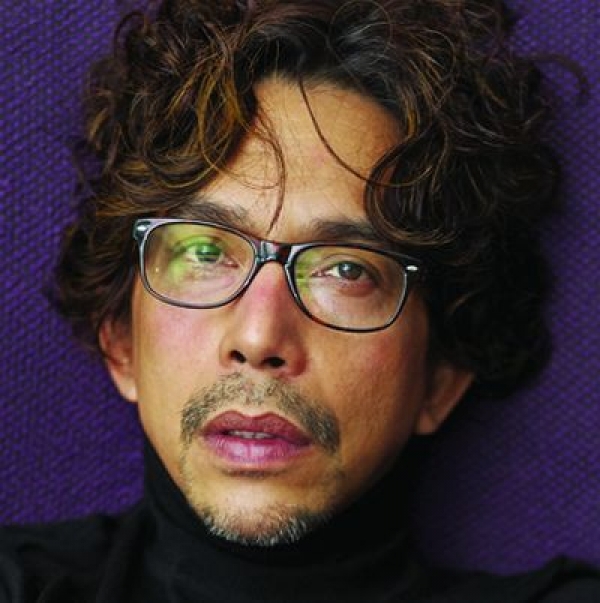 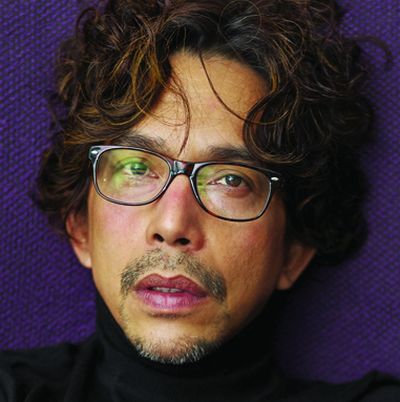 Marlon Rivera graduated in Mass Communications at the University of the City of Manila in 1987. He directed many advertisements, worked as a producer, make-up artist, fashion designer, assistant director for commercial TV stations. He was also a script writer for plays, TV dramas and documentaries. He taught Visual Communication at the University of the Philippines for seven years. In 2009, he co-founded MARTINEZ-RIVERA FILMS together with Chris Martinez to produce the long-feature 100. He worked as a producer and a production designer. He is also deeply involved with the fashion industry. He is currently the chief creative officer and the president of Publicis Manila. He directed a second long feature, Ang Huling Henya in 2013.

More in this category: « Auraeus Solito Adolfo Alix Jr »
back to top