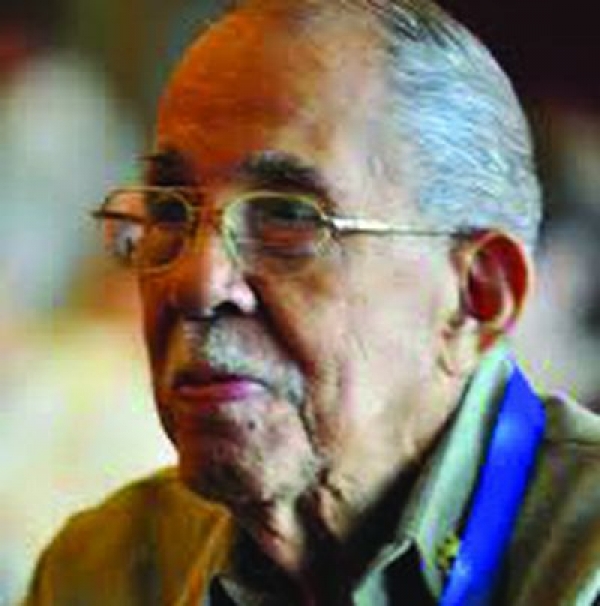 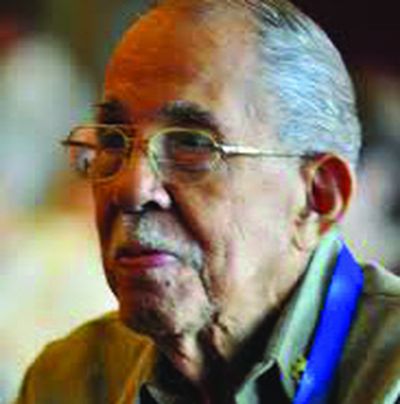 Eddie Romero was born in 1924 in Dumaguete. He was an influential Filipino film producer, screenwriter and film director of 35 movies made between 1946 and 2006. He directed also several US B-movies for Roger Corman and assisted Francis Ford Coppola on the Filipino movie set of Apocalypse Now.
He was named National Artist of the Philippines in 2003. He died in 2013.

More in this category: « Lino Brocka Ishmael Bernal »
back to top