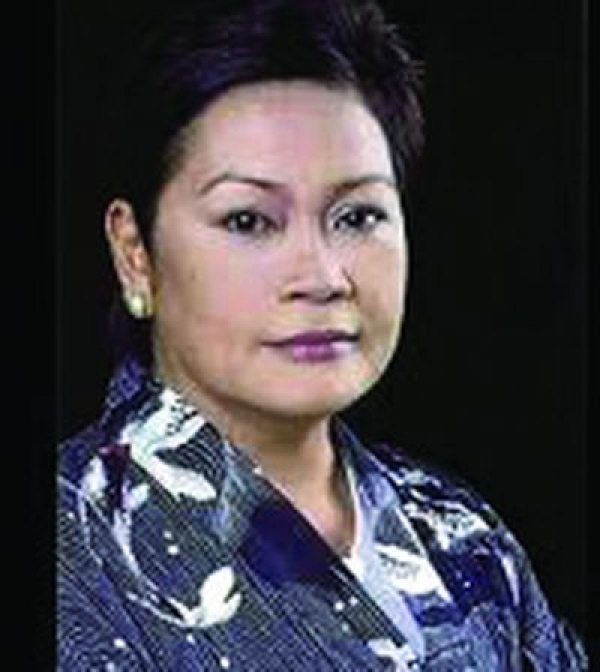 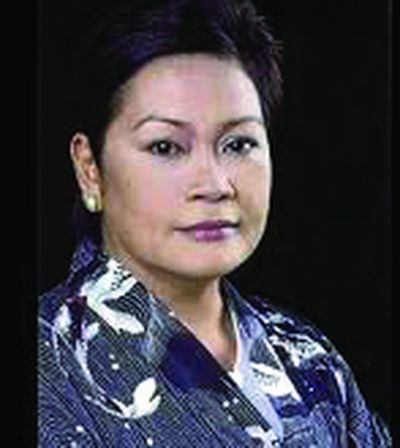 Marilou Diaz-Abaya was born in 1955 in Quezon City. She graduated from Assumption College with a degree in Bachelor of Arts, major in Communication Arts in 1976. She went to Los Angeles for further studies and graduated from Loyola Marymount University with a degree in Master of Arts in Film and Television in 1978. She directed her debut feature, Chains, in 1980. She later founded the Marilou Diaz-Abaya Film Institute and Arts Center. She directed 21 feature films.
She died in 2012.

More in this category: « Ishmael Bernal Ditsi Carolino »
back to top