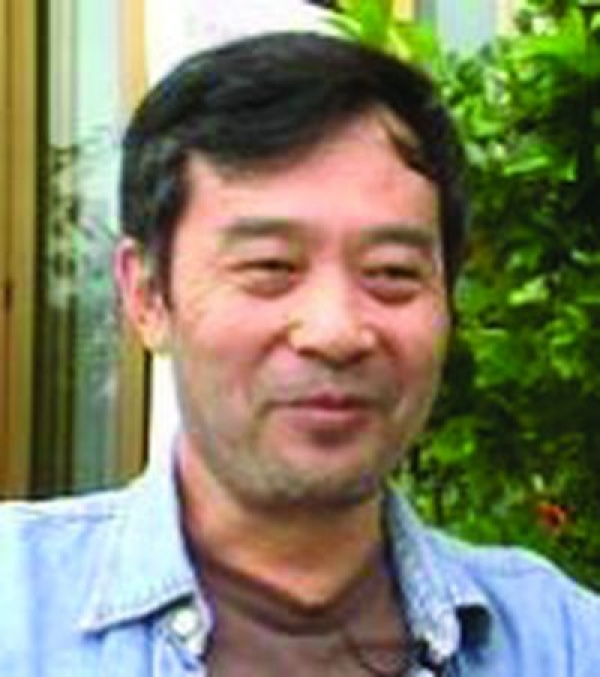 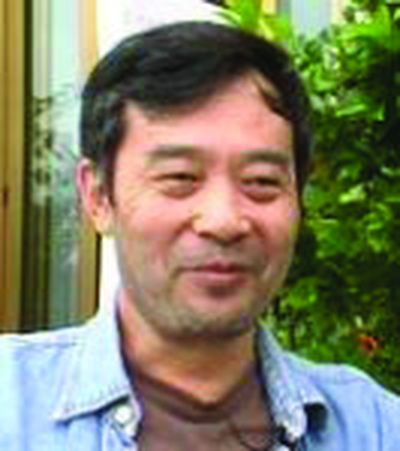 Tian Zhuang-Zhuang was born in 1952 in Beijing to an influential actor and actress in China. Following a short stint in the military during the Cultural Revolution, he was accepted to the Beijing Film Academy in 1978 from which he graduated in 1982. He soon became one of the Fifth Generation film movement key figures. His The Blue kite (1993) would eventually result in Tian's nearly decade long exile from the film industry, during which he produced four long features from younger filmmakers.

More in this category: « Ahmet Uluçay Bong Joon-ho »
back to top