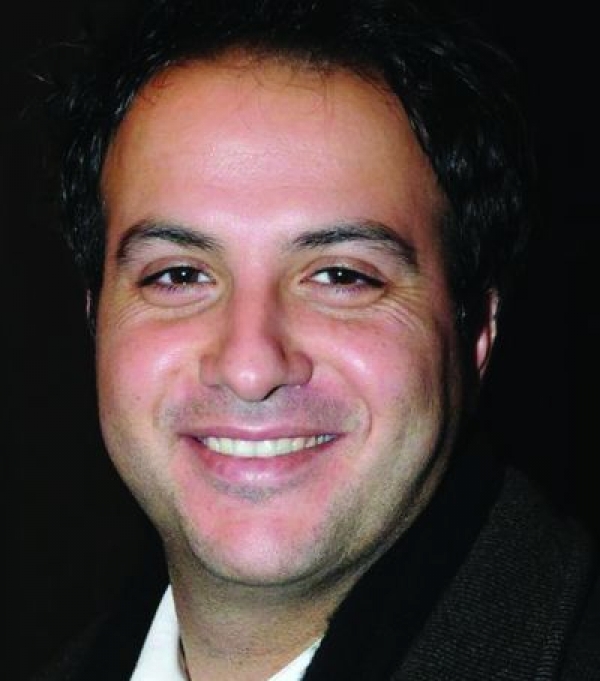 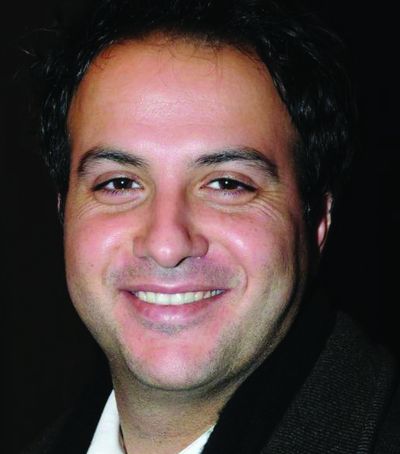 Sameh Zoabi was born in 1975 in Iksal, near Nazareth. In 1998, he graduated from Tel Aviv’s University with a master degree in cinema and English literature. In 2005, he got a master degree in cinema at New York’s Art School. His first short movie won several awards in international film festivals. He attended Cannes’ Cinefondation residency in 2006. Man without a Cell phone is his first long feature.

More in this category: « Hany Abu-Assad Hsu Hsiao-ming »
back to top