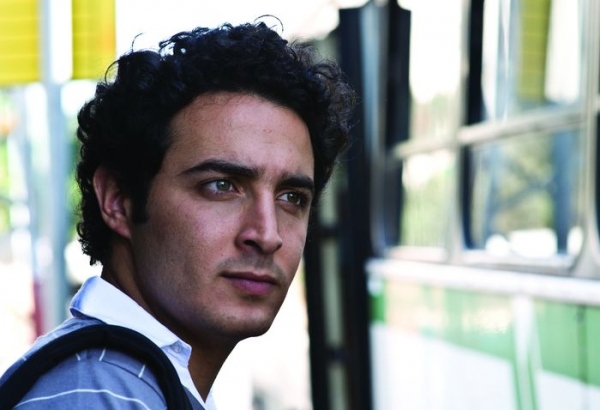 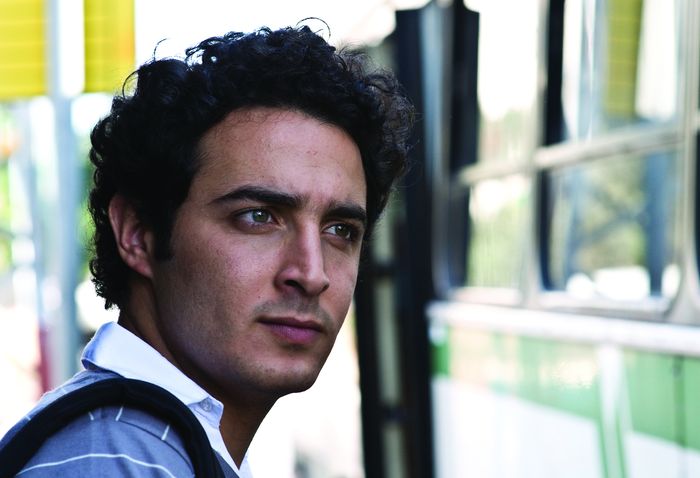 Young Israeli Arab Jawdat would simply like to lead a ‘normal’ life’: have fun with friends, spend hours chattering on his mobile phone, and, above all, find love. But he has a hard time: he tries endlessly to meet young women of all faiths and desperately attempts to pass his Hebrew test to enter university and leave his village. Things become more complicated when his father Salem, a real moaner, wants to recruit him for his fight against the antenna an Israeli telephone company has put in the field next to his house. Salem suspects it to irradiate the villagers and his olive crop…
“Going away from home is a crucial transition in the life of young adults everywhere and in all cultures, but it is particularly significant for Israeli Palestinians who become aware of their status as second-rate citizen… All young people in the world are looking for the same things, hence the film is universal, but here politics add another dimension to the story”.

More in this category: « The Goddess Love of May »
back to top