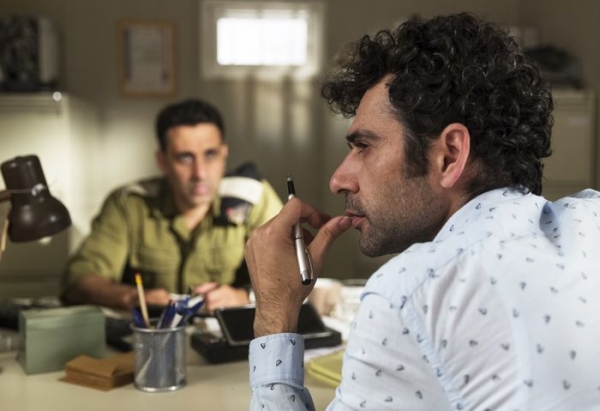 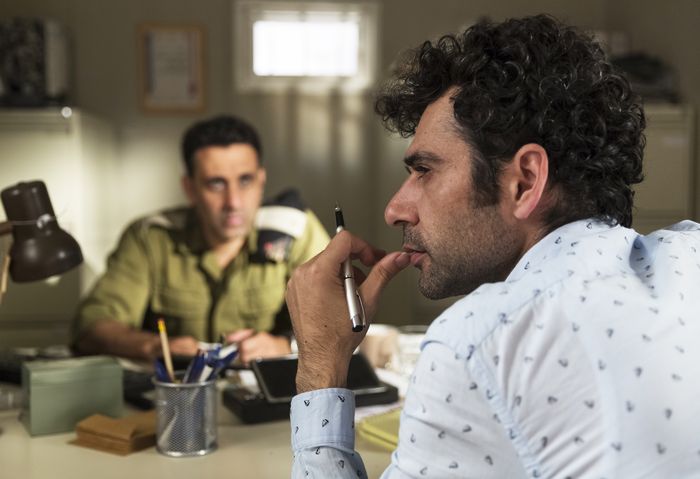 Salam, 30 years old, lives in Jerusalem. He is Palestinian and a trainee on the film set of the successful Arab series, “Tel Aviv on Fire”. Every morning, he goes across the same checkpoint to get to his job in Ramallah. One day, Salam is arrested by Assi, an Israeli officer and a fan of the series, and to get out of it, Salam pretends to be the series script writer. Entrapped in his own snare, Salam is going to have Assi imposing a new scenario. Obviously, nothing will happen as expected.

“The film deals with an aspiring writer who is struggling to find his way in life inside this complex, political reality. To make a comedy, situated in the reality of the Israeli-Palestinian conflict, was a major challenge. People look on this region and the conflict in a very serious fashion, and any attempt to laugh about it is soon considered as overly superficial. It’s my opinion that using comedy allows very serious questions to be dealt with in a much more subtle way.” Sameh Zoabi


A (fake) script writer, a prisoner of the political situation in his home country, hopes to find freedom through creativity. Laughter as a means of denouncing a dead-end Israeli-Palestinian conflict.

More in this category: « Waiting Travel to China »
back to top