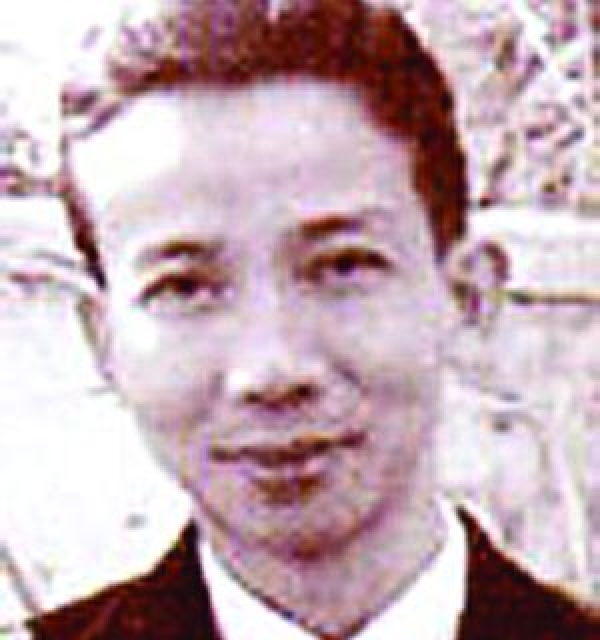 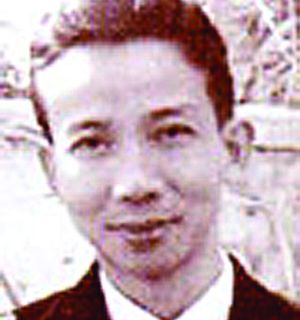 1983: The Sound of Gunfire from the Plain of Jars

After cinema studies in Paris, Pham Ky Nam has become one of the most important filmmakers upon his return to his native country. His Young Woman of Sao Beach (1963) is nowadays considered one of the best Vietnamese movies of all times. In 1983, he’s requested to join Laos’s The Sound of Gunfire from the Plain of Jar's shooting to help the crew with his filming experience. He suddenly died in 1984. He has been named Artist of the people in 2012.

More in this category: « Anousone Sirisackda Li Yang »
back to top