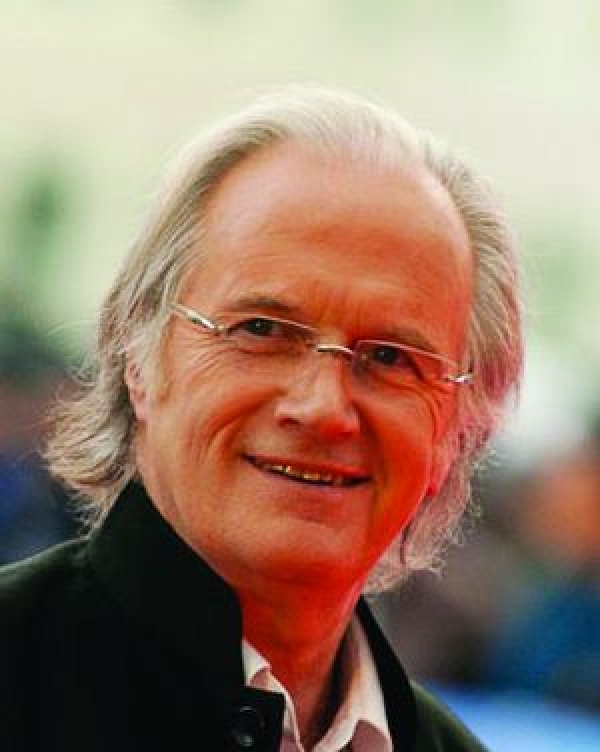 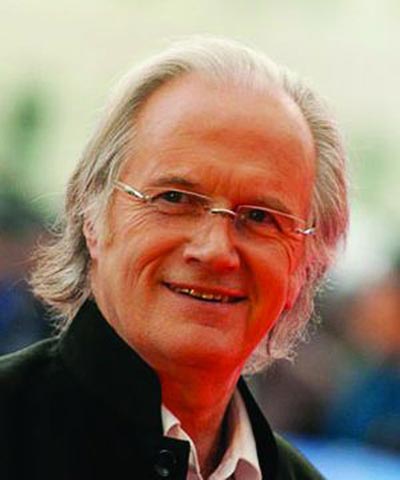 Philippe Muyl was born in 1953. After earning a degree in philosophy he studied graphic arts in Belgium. He worked in advertising and communications for several years, shooting commercial and institutional spots. He made his debut short feature in 1980.

The Nightingale makes him the first non-Chinese director to shoot a completely Chinese film and to represent China at pre-selection of the Oscar of Best Foreign Film.

More in this category: « Wang Xiaoshuai Zhang Yuan »
back to top