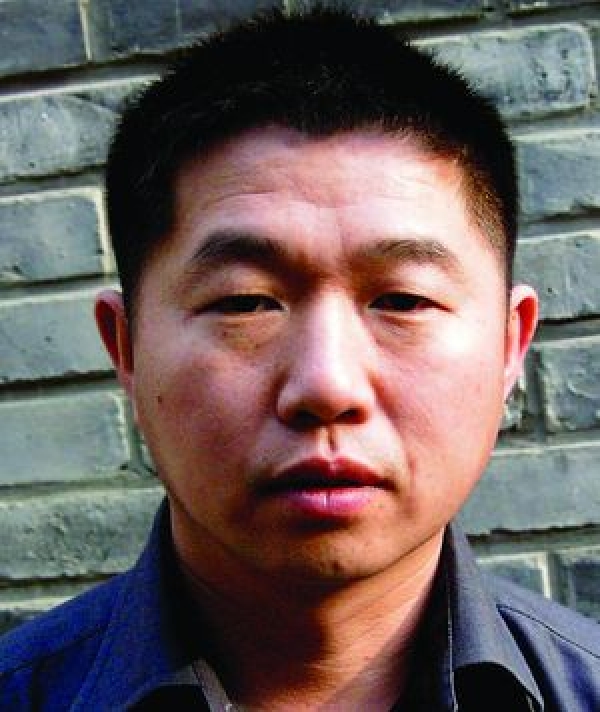 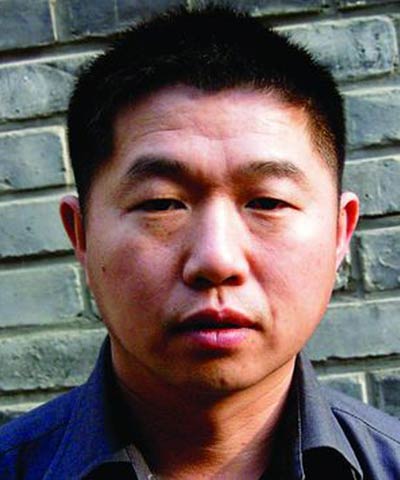 Wang Bing was born in 1967 in Xi’an, Shaanxi Province, China. He studied photography at the Lu Xun Academy of Fine Art in 1992, and cinematography at Beijing Film Academy in 1995. He started working as cinematographer on documentaries. During that time, he started working on a personal project, the record of workers’ everyday life of a dying industrial factory. This project became the epic nine-hour documentary West of the Tracks. The Ditch is his first main fiction.

More in this category: « Chen Kaige Wang Chao »
back to top