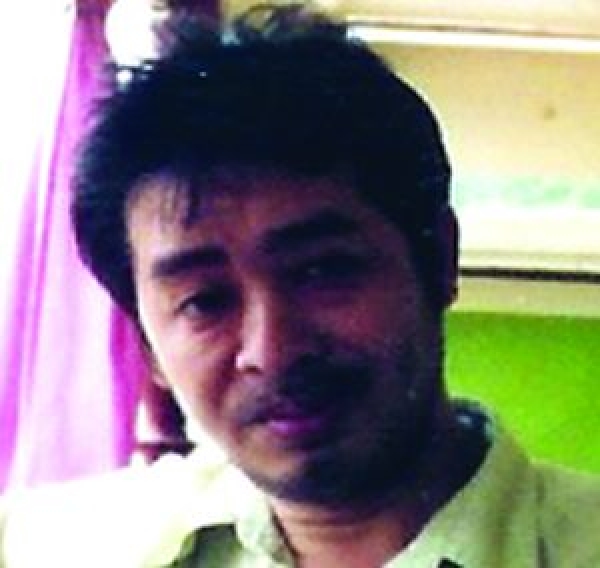 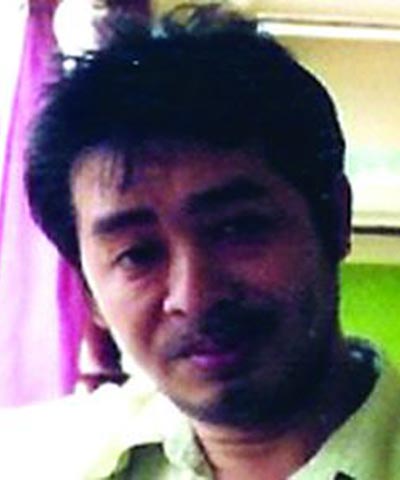 Som Ock Southiphonh was born in Luang Prabang, Laos, 1957. Originally wanting to study law, he accepted Laos’ communist government’s proposal in 1977 to enroll in the Faculty of Film and Television, Academy of Arts and Music, at Charles University in Prague to study filmmaking. Southiphonh spent nine years studying in Czechoslovakia, and was the only of six Laotian students to complete his training. In 1988, he replaced the original director to finish Red Lotus. Since then, Som Ock has run a bakery to supplement his income while he tries to independently produce films. He shot several documentary movies and tries to finance a new long feature New Friends for several years now.

More in this category: « Buddhadeb Dasgupta Pema Tseden »
back to top