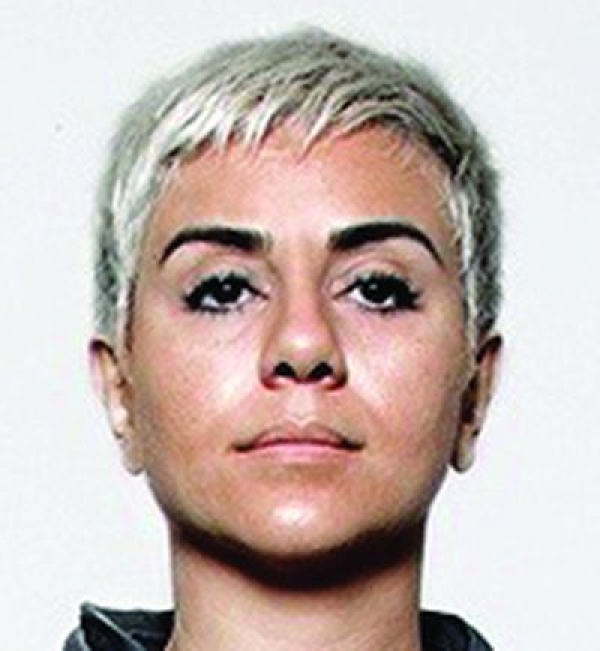 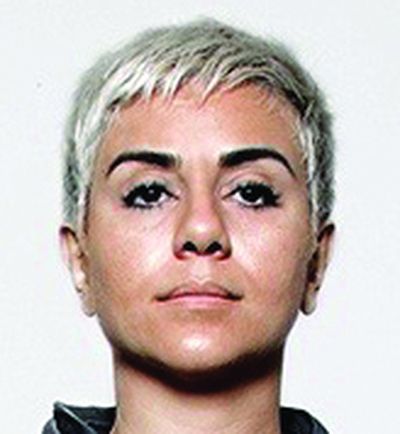 Mania Akbari, was born in 1974 in Teheran. She is an internationally acclaimed Iranian filmmaker and artist. Her provocative, reolutionnary and radical movies have a worldwide recognition and have been multi awarded. Since her move to London, various international retrospectives of Akbari's films has drawn attention to her cinema, among which retrospectives at the BFI, Oldenburg International Film Festival and the Danish Film Institute are the most notable. Since her Iranian exile, she lives and works in London. She talks about her exile in Life May Be (2014), codirected with Mark Cousins and selected at Karlovy Vary Festival. She is currently working on a new project A Moon For My Father in collaboration with British artist Douglas White.

More in this category: « Sabu Yuval Adler »
back to top