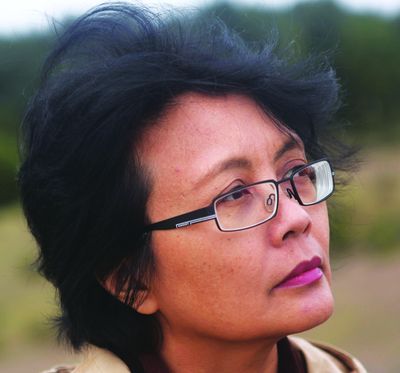 Nan Triveni Achnas was born in 1963 in Singapore. She holds a masters degree in Film Studies from the University of East Anglia, UK. She directed a great number of documentaries. In 1996, she directs Kudelsak, followed by Whispering Sands (2001), The Flag (2002) and The Photograph (2007), which claimed the Grand Prize at Karlovy Vary Film Festival. She also coproduced Pesantren: 3 Wishes 3 Loves and Khalifah, both rewarded by Vesoul's Audience Award at FICA Vesoul. She currently teaches cinema and new medias at Jakarta Arts Institute.

More in this category: « Bae Chang-ho Yun Yong-gyu »
back to top