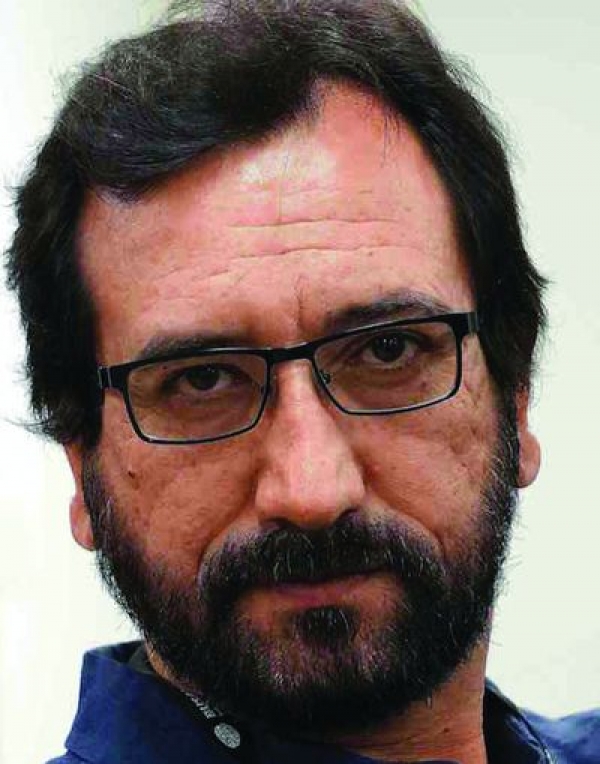 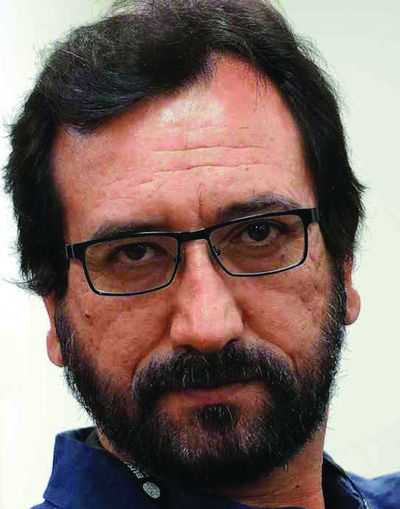 Mevlut Akkaya has studied in Turky, Germany and New York. He works both on commercial and more personal projects. He directed his first two short movies A Jazz Story and Kanake in 1999 and 2001 and a documentary, When Comedy went to School in 2013. He produced over a dozen long features, such as Toss-Up (2004), The Doorman (2007), Five Minarets in New-York (2010), Night of Silence by Reis Celik (Crystal Bear in Berlin and Special Mention of Guimet Jury at FICA Vesoul) in 2012, Naked Mind and Embers in 2015. He works as a consultant for several film festivals and has been several times a jury member for international film events. He is the president of FICA Vesoul's NETPAC Jury in 2016.