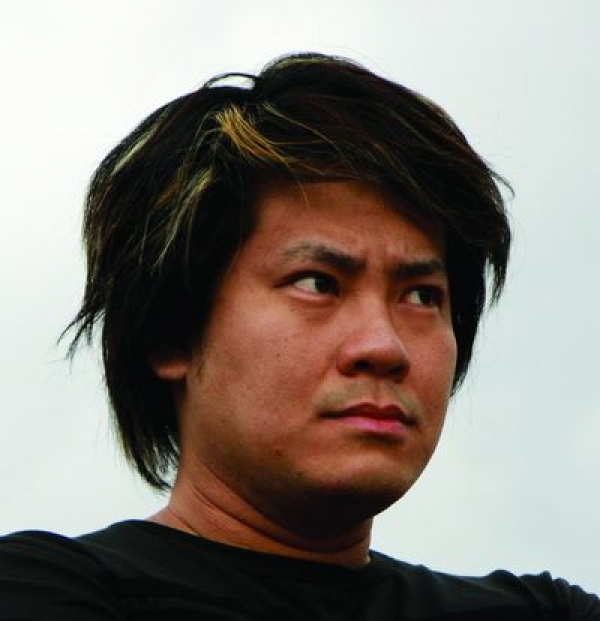 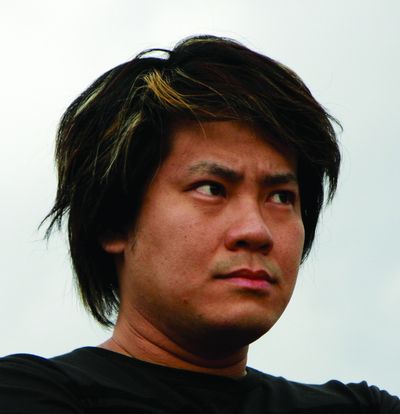 Kan Lume is a prolific Singaporean filmmaker. His first feature, The Art Of Flirting, shot with two non-professionals actors in two days for 150 US$ has been rewarded Best Film at Malaysian Video Awards in 2005. His second movie, Solos was the very first Singaporean movie ever in competition at American Film Institute Festival in Los Angeles and won at Turin Film Festival. His Dreams From The Third World won The MovieMax Award at Cinema Digital Seoul. He also won twice the NETPAC Jury Prize for his Liberta in 2013 and The Naked DJ in 2014.

More in this category: « Donsaron Kovitvanitcha Charles Tesson »
back to top