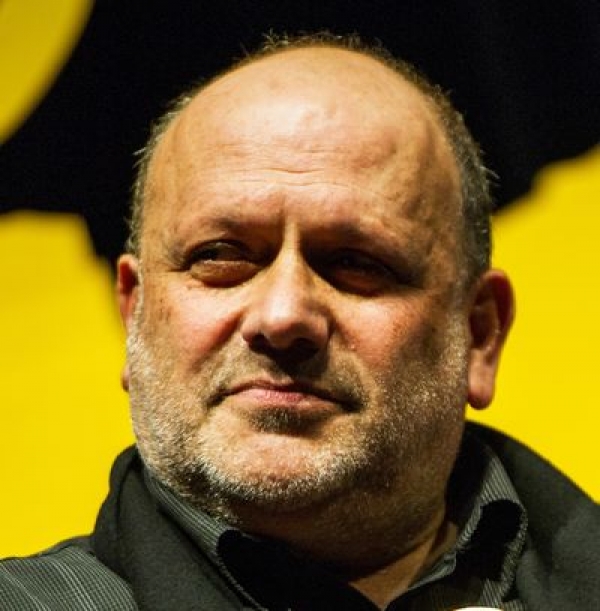 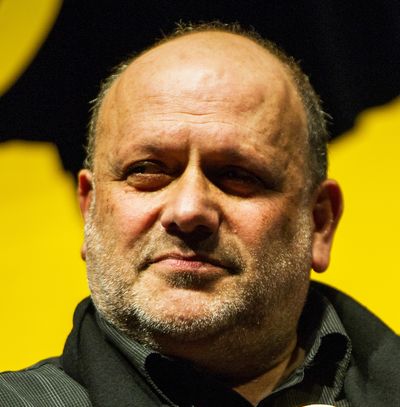 Eran Riklis was born in 1954. He works within cinema since 1975. After graduating from National Film School de Beaconsfield in England, he directs his first feature long in 1984. He directed several fiction features, as well as TV plays and dramas, commercials, short movies and documentaries. Vesoul IFFAC showed a retrospective of his works in his presence in 2016.

More in this category: « George Ovashvili David Ofek »
back to top