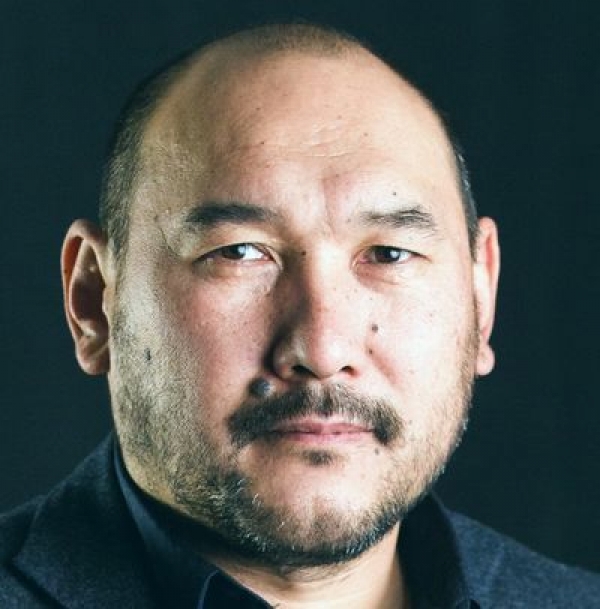 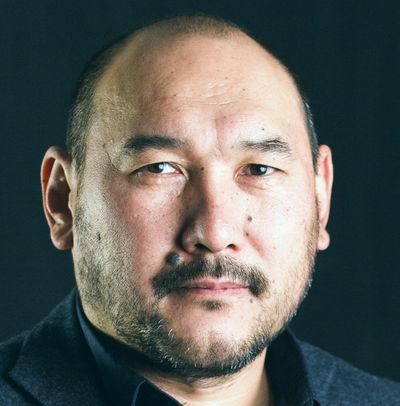 Yerlan Nurmukhambetov was born in Kazakh- stan in 1976. In 2000, he graduates in script writing at Kazakhstan National Academy of Arts, where he teaches from 2008 to 2013. He directs several short films, among which In Paris was selected at FICA in 2001. He co-directs Anshi Bala in 2011. Walnut Tree was selected and awarded in Vesoul in 2016.