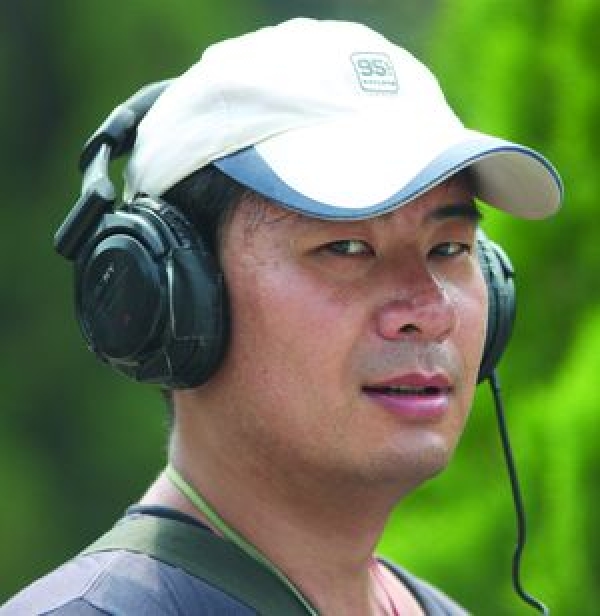 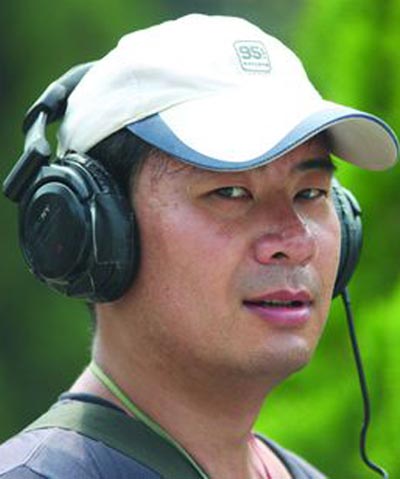 Peng Tao was born in Beijing in 1974. He received his bachelor’s degree from the Art Department of Beijing Film Academy in 2004. His first short movie, Story in the winter won first prize at the Beijing Student Film Festival in winter 2002. After a second short, Goodbye Childhood, he made his debut feature, Little Moth, which won NETPAC award in Locarno and the Golden Pyramid at Cairo International Film Festival. He directed Floating in memory in 2009 and The Cremator in 2012.

More in this category: « Bae Yong-kyun Song Yeming »
back to top