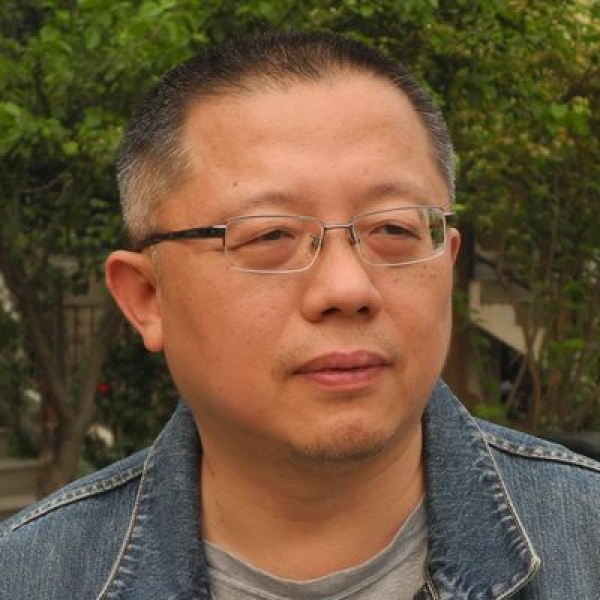 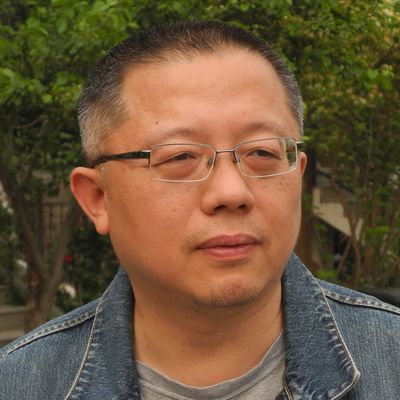 Wang Chao was born in 1964 in Nanjing. After graduating, he worked for a number of years as a factory worker. In 1994 he received his university diploma from the Beijing film academy. From 1995 to 1998 he was the assistant to the film director Chen Kaige. At this time he was also a cinema critic specializing in foreign films. Between 1996 and 2001, he also published three short stories and a novel.

More in this category: « Wang Bing Jiang Wen »
back to top