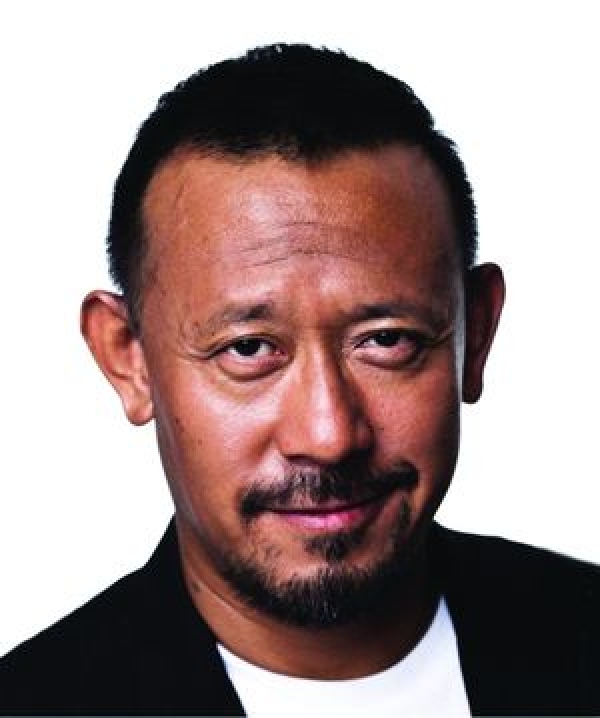 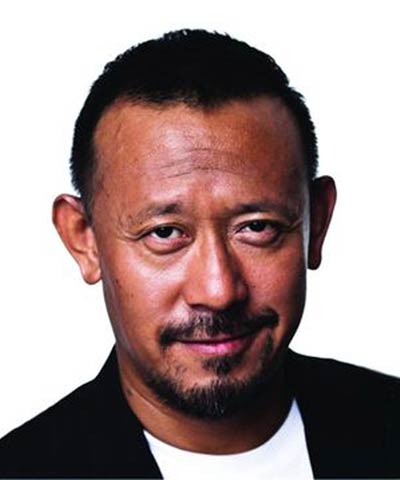 Jiang Wen was born in Tangshan, Hebei in 1963. He got interested in theater at early age. After graduating from the Central Academy of Drama in 1984, he has been named head of the China Youth Theater. He also became a popular cinema actor. He appeared in more than 30 long features. He made his debut feature, In the Heat of the Sun in 1994. In 2010, he directed Let the Bullets Fly and its 2014 sequel Gone with the bullets.

More in this category: « Wang Chao Bae Yong-kyun »
back to top