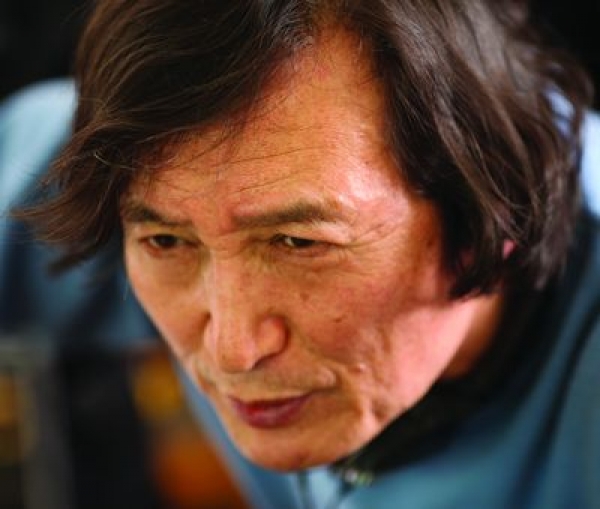 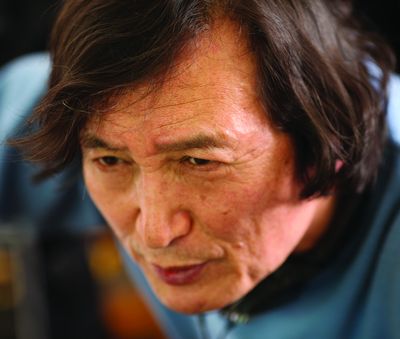 Director Jeong Ji-young was born in 1946, in Cheongju, Chungcheongbuk-do. He made his decision to become a director as a freshman in high school after watching Aimless Bullet. In 1967, he entered the Department of Theatre and Film Art at Dongguk University. Then, in 1968, he transferred to Korea University as a sophomore to major in French literature. After graduating from Korea University in 1975, he worked as an assistant director to director Kim Soo-yong, working with him on 10 movies between 1976 and 1978. He made his directorial debut in 1982 with Mist Whispers Like Women, earning a reputation for social criticism with his following films.

More in this category: « Wu Tianming Vildan Atasever »
back to top