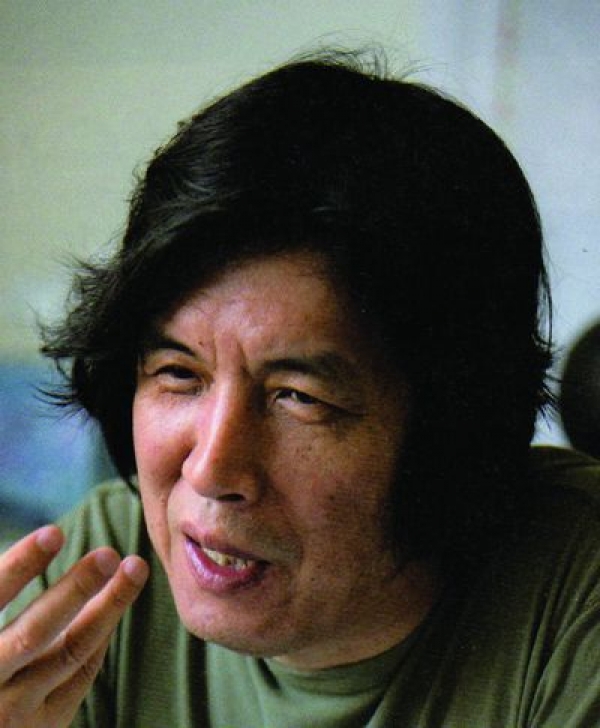 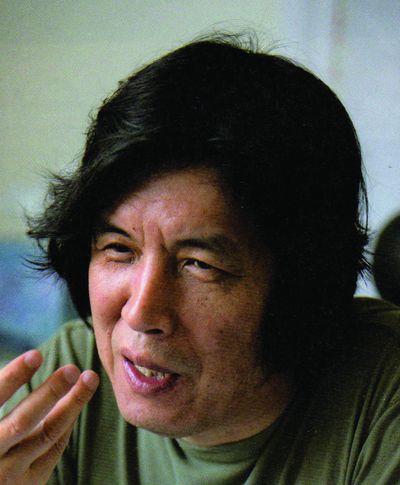 Lee Chang-Dong was born in 1954 in Daegu. Born in Teago, South Korea, in 1954, Lee Chang-dong graduated at National University of Kyungpuk, on the Department of Korean Language and Literature. In 1983, he published his first novel called The Booty. He starts his movie career with writing screenplays for movies To the Starry Island (1993) and A Single Spark (1995), both directed by Park Kwang-soo, one of the founders of the New Korean Wave during the 1990s. Lee then starts his own world debut with Green Fish (1997), winning a string of awards in most prestigious film festivals such as Venice, Cannes or Rotterdam, Thessalonica. He served as the minister of Culture and Tourism in the South Korean Government from 2003 to 2004.

More in this category: « Lee Jung-hyang Shin Sang-ok »
back to top