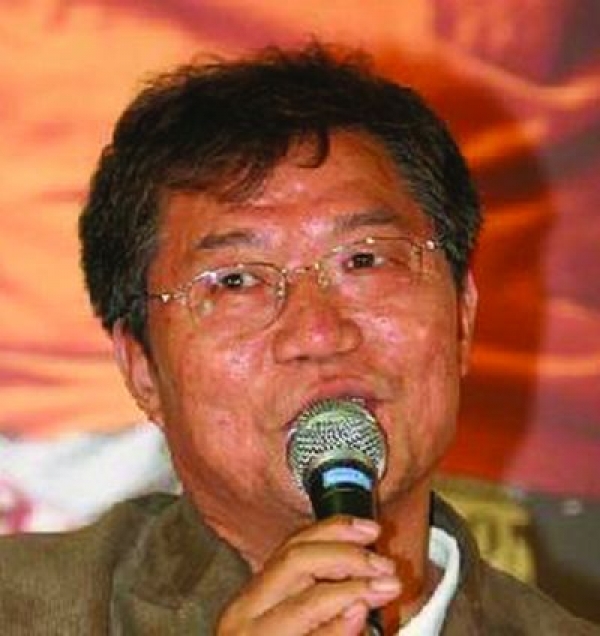 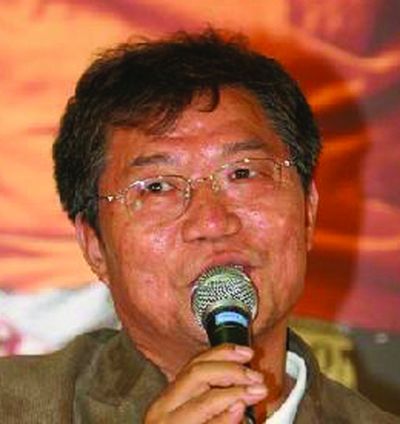 Kwak Ji-kyoon was born in 1956. He started as an assistant director in 1980 with the movie The Hidden Hero and directed his first feature, Winter Wanderer in 1986. He usually produced melodrama films focused on wandering in youth. Resuming his career six years after directing Plum Blossom, he found it difficult to adapt to the ever-changing cinema industry. He directed his ultimate movie, Fly High in 2006 before committing suicide in 2010.

More in this category: « Kim Jee-woon Wisit Sasanatieng »
back to top