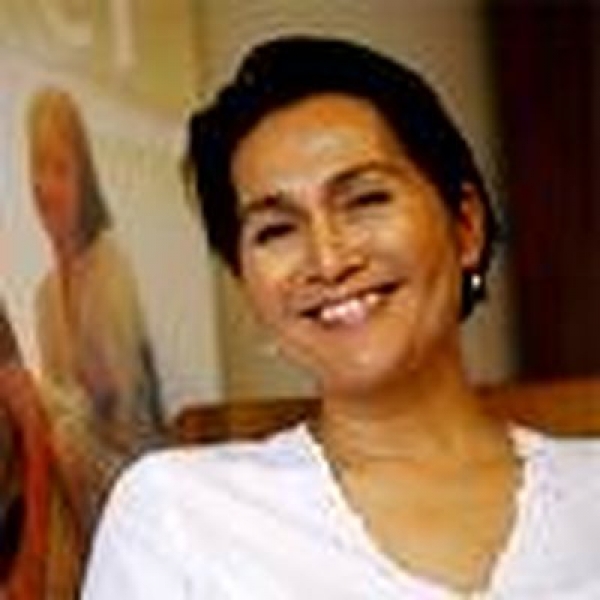 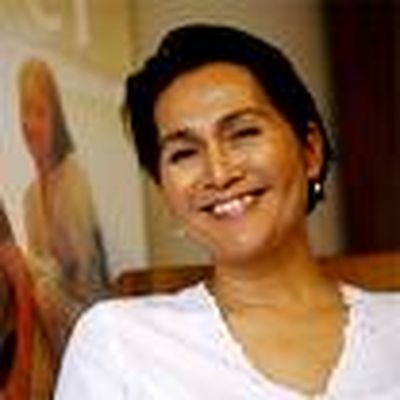 Yasmin Ahmad was born in Johor, Malaysia, in 1958. After studying psychology in England she has been working in ads for 25 years. She writes scripts and directs her debut feature-length film in 2002. She died in 2009. Script writer, producer, actress and director, she is a prominent figure of the Malaysian new wave.

More in this category: « Alain Mazars Liu Hao »
back to top