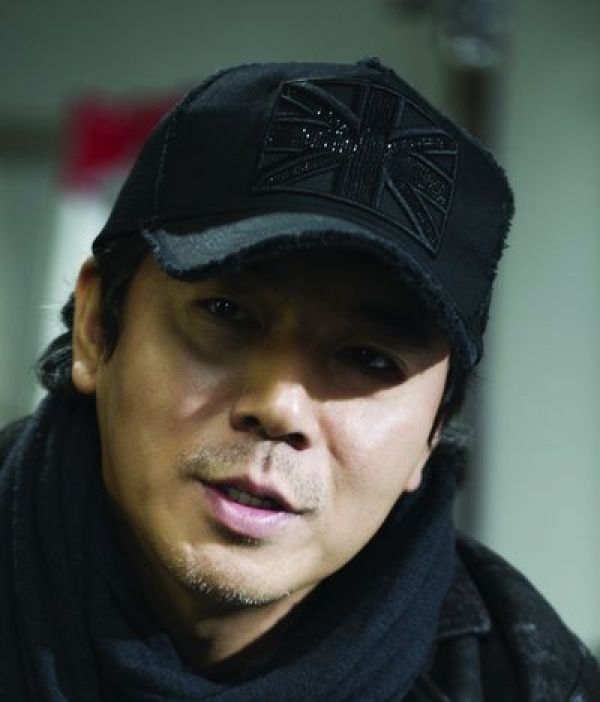 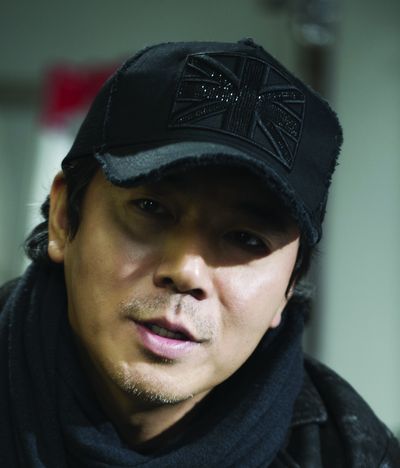 Kim Jee-woon was born in 1964 in Seoul. Kim started out playing and directing theater. In 1997, he wins Best Screenplay for his Wonderful Seasons and The Quiet Family from movie magazine Cine21. He starts as a movie director in 1998 by adapting his own script The Quiet Family. He is considered localy and throughout the world as one of South Korea's most important and promising contemporary film directors.

More in this category: « Vildan Atasever Kwak Ji-kyoon »
back to top