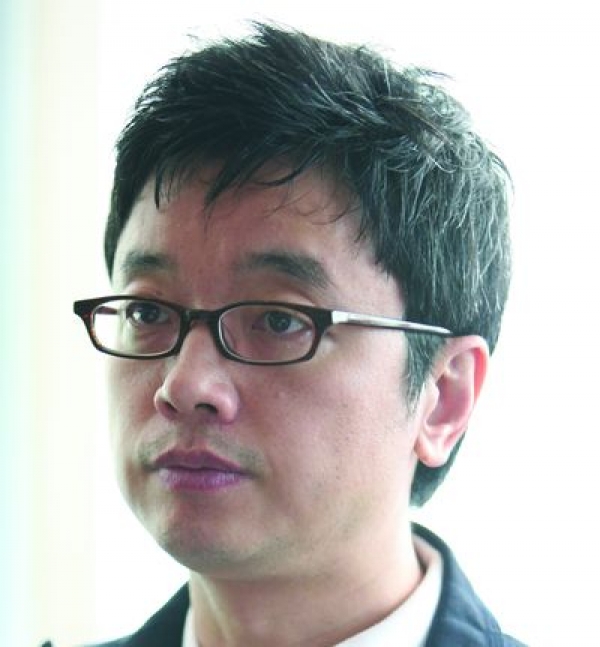 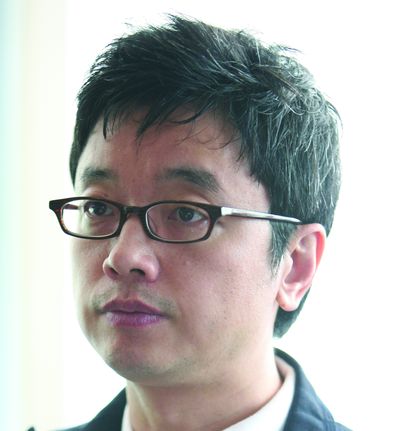 Lee Je-yong was born in Daejeon, South Chungcheong Province in 1966. He studied Turkish at Hankuk University of Foreign Studies. After graduating from university, he went backpacking around the world in the late 1980s and fell in love with cinema. He entered the Korean Academy of Film Arts in 1990 and studied filmmaking. After several short films beginning 1990s, he presented his feature film debut An Affair. It won great acclaim both from audiences and critics for E's minimalist, sophisticated sense of directing. His second, Asako in Ruby Shoes in 2000, is one of the first instances of a Korean-Japanese co-production that utilized cast and crew members in both countries on more or less equal terms. Untold Scandal, set a new record for the biggest opening weekend for a Korean film.