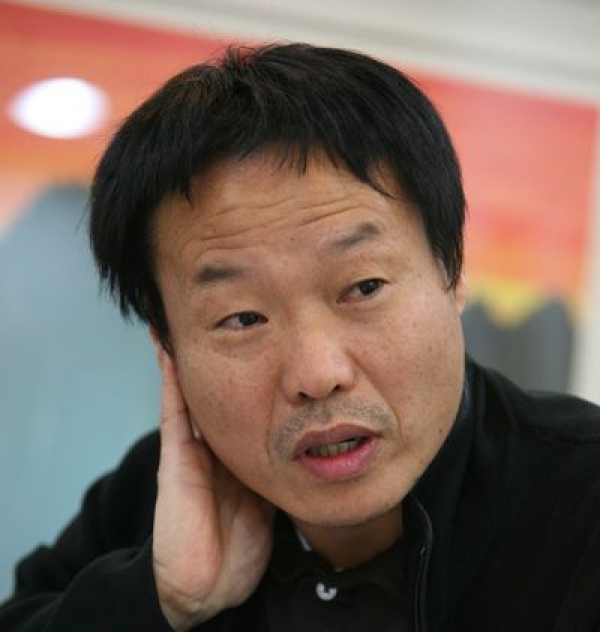 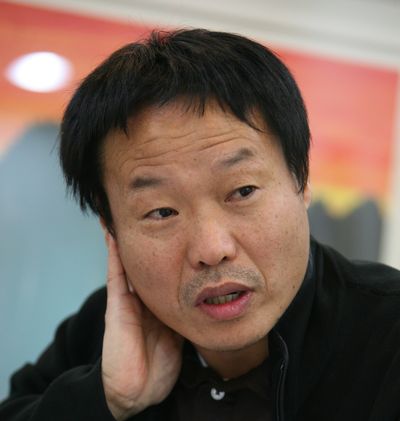 Kwak Jae-yong was born in Suwon in 1959. He studied physics at Kyunghee University. He achieved success with his debut film Watercolor Painting in a Rainy Day in 1989, but the failure of his next two movies led to eight years of unemployment before a comeback with the smash-hit film My Sassy Girl in 2001. He is known for his limitless fondness of love stories set in a mix of different genres.

More in this category: « Cherd Songsri Laura Lacour »
back to top