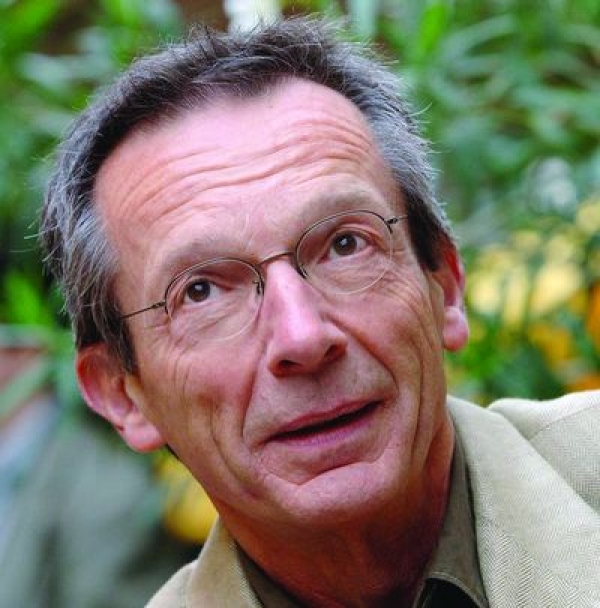 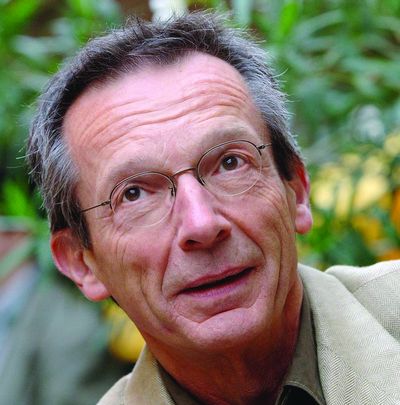 Patrice Leconte was born in Paris in 1947. He enters IDHEC in 1967 and starts to direct short films. He then joins the magazine Pilote and makes films of various styles: popular comedy, intimist drama and even animation film. He has a very eclectic body of work with about 30 films.

More in this category: « Choymbolis Jumdaan Francis Xavier Pasion »
back to top