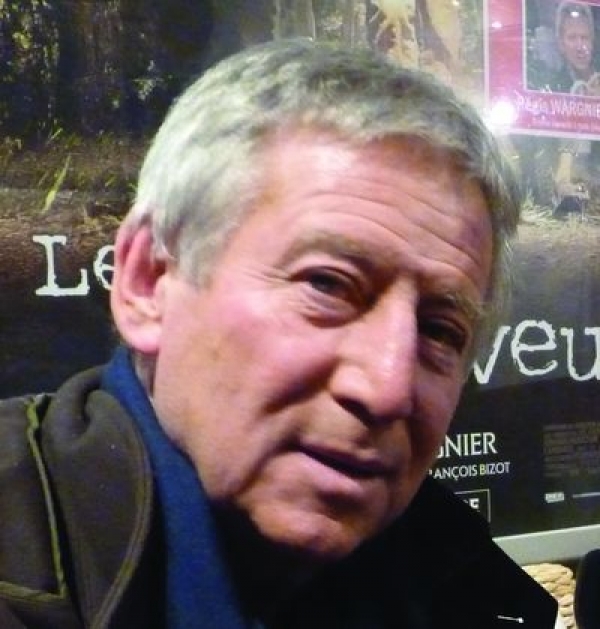 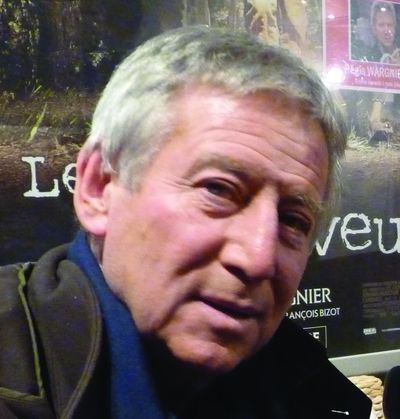 Régis Wargnier was born in Metz in 1948. He starts his career in cinema in 1972 as assistant director of Michelle Deville, Claude Chabrol and Francis Girod. In 1986, he directs The Woman of my life, his debut feature-length film, which is awarded the Cesar of best debut film. He is a member of Academy of the Fine Arts.

More in this category: « Vahid Jalilvand The Maw Naing »
back to top