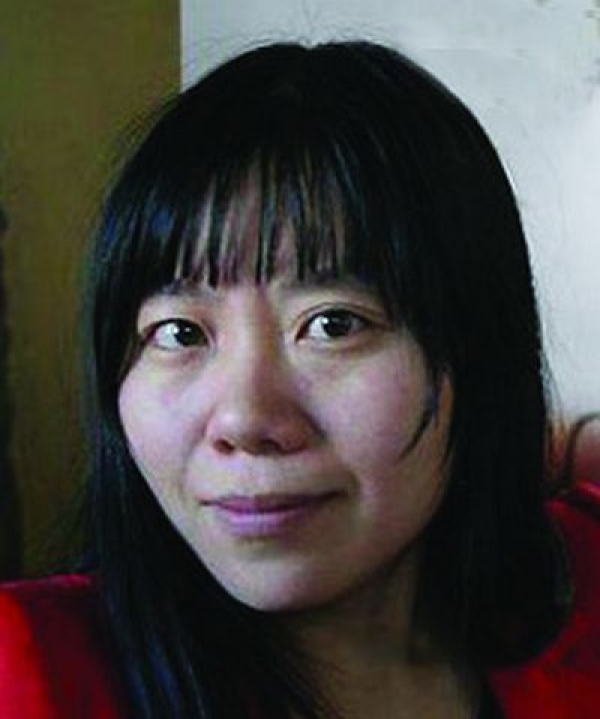 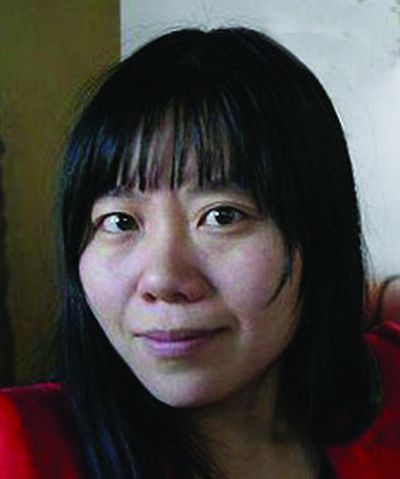 Guo Xiaolu was born in southern China in 1973. After graduating at Peking Academy, she works as script writer and teaches cinema. She settles in London in 2002. She writes a novel, Lille Chinese-English dictionary for lovers, and makes short films, documentaries and feature-length films  for which she has been awarded several times.

More in this category: « Ling Fei Choymbolis Jumdaan »
back to top