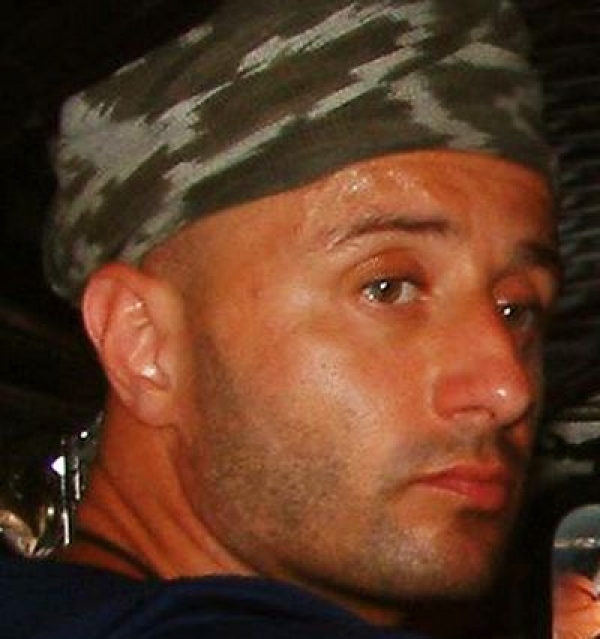 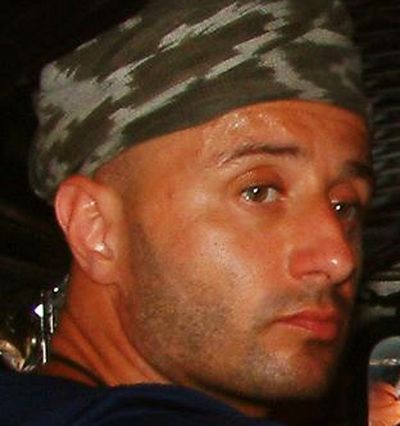 Zoltan Mayer is a photographer, an actor, a musician and an essayist.  He is a complete artist. In 2002, he writes the script for the film The Sense of Age, which he also edits. His photos are published in the New York Times. Travel to China is his debut feature-length film.

More in this category: « Erden Kiral Chienn Hsiang »
back to top