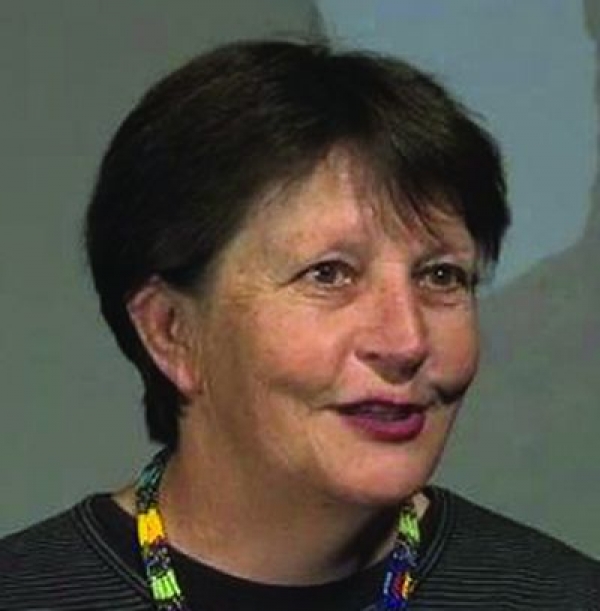 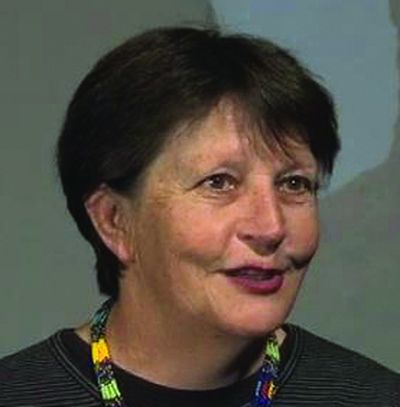 Sue Brooks was born in Australia in 1953. After studying cinema at Australian Film, Television and Radio School, she makes two short films and gets many awards in Australia. In 1997, she directs Road to Nhill, her debut feature-length film, which is very successful. She also works for television. Her last film got selected at the Mostra, Venice, in 2015.

More in this category: « Somchith Pholsena Ning Ying »
back to top