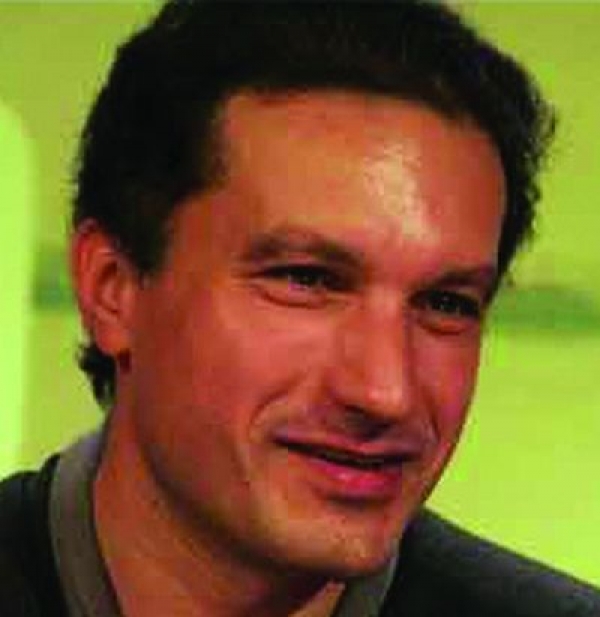 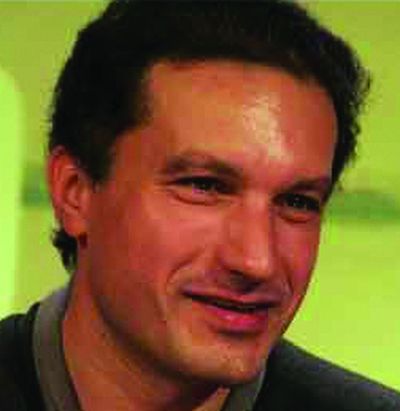 Reza  Serkanian was born in Iran in 1966. When he is seventeen he directs his first short films. He studies cinema in Teheran and in 1997 he leaves Iran to go to Netherlands, where he spends two years before settling in France. He directs short films and documentaries and works as DOP and editor. The Momentary Marriage is his debut feature-length film.

More in this category: « Fatih Akin Xie Jin »
back to top