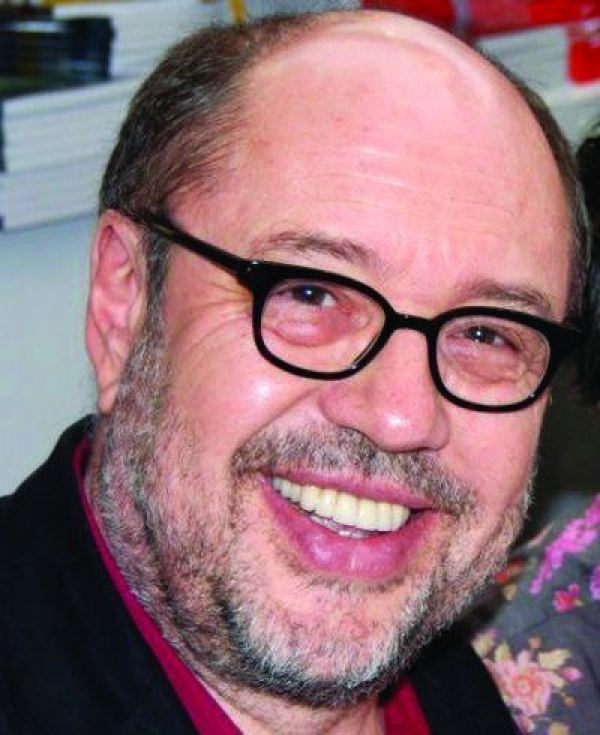 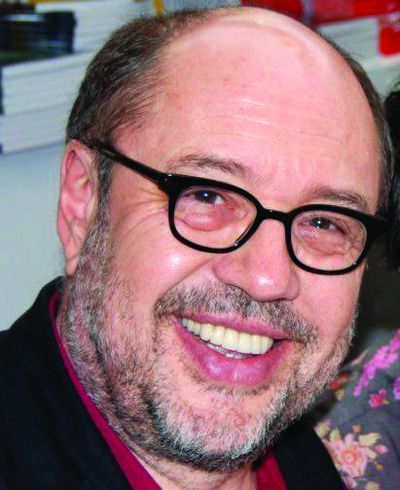 Stefan Liberski was born in Brussels in 1951. After graduating in philosophy and literature, he tries to work in several fields and in 1979 he becomes Fellini’s assistant for City of Women.  In 1989 along with friends he creates the group Snuls, he then directs and products short films for television. He also writes several successful novels. In 2005 he directs his debut feature-length film Bunker Paradise.

More in this category: « Li Yang Vivian Qu »
back to top