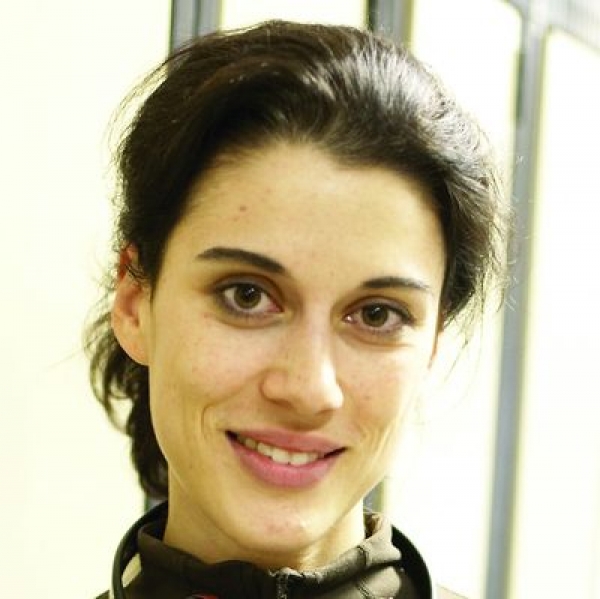 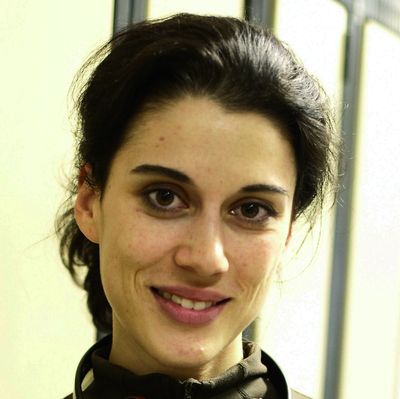 Cherien Dabis was born in Omaha, Nebraska, in 1976, into a Palestinian-Jordanian family immigrated to USA.  After graduating in communication, she works for the media. In 2002 she writes Nadah, her first script and in 2004 she directs Memoirs of an Evil Stepmother, her first short film. In 2006, her short film Make A Wish is awarded at many film festivals. Amreeka is her debut feature-length film. In 2013 she directs a short film Not Another Word, and her second feature film May in Summer. She worked for TV since then.

More in this category: « Umut Dag Mattie Do »
back to top