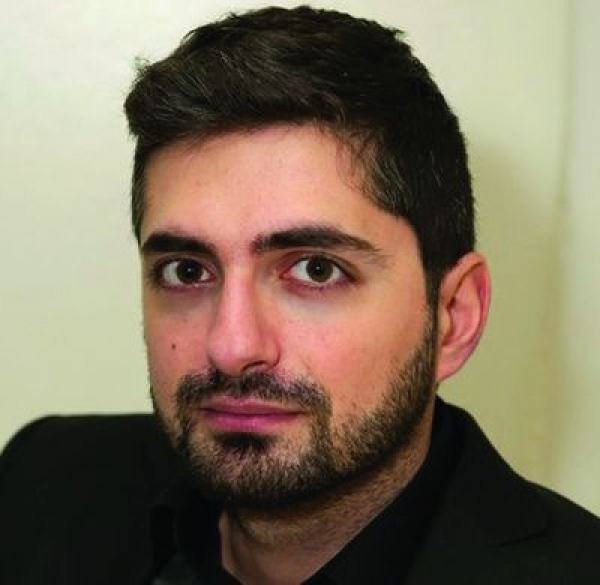 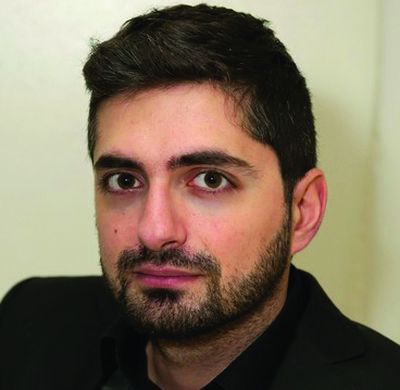 Umut Dag was born into an immigrated family in Vienna, where he grew up. After studying economy at Vienna Business School, he studies development economy, theology and pedagogy.  While working for Austrian Film Industry, he starts making short films. Since 2006, he has been studying cinema at Vienna Film Academy under the guidance of Michael Haneke.  In 2011, his medium-length film Papa gets the First Step Award. The Second Wife is his debut feature-length film.

More in this category: « Davy Chou Cherien Dabis »
back to top