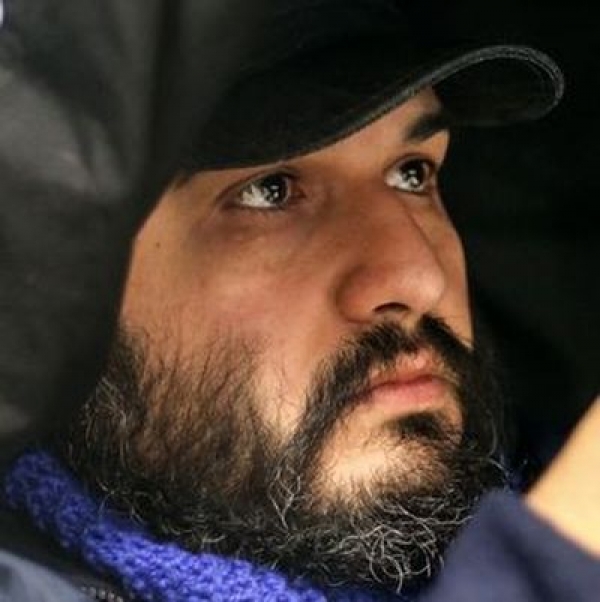 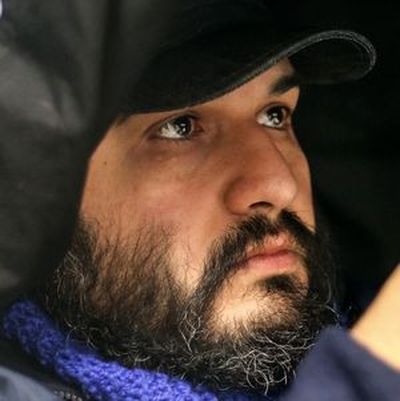 Reza Dormishian was born in 1981 in Tehran. He studied English Language and in 1997 started writing as a film critic for several newspapers. He was an assistant to some prestigious Iranian filmmakers, including Dariush Mehrjui and worked as a screenwriter. He started making short films in 2002. His first feature film, Hatred, has been selected in Montreal and Venice Film Festival. His next movies  are all selected and awarded in international festivals.

More in this category: « Hong Sung-eun Fujimoto Akio »
back to top