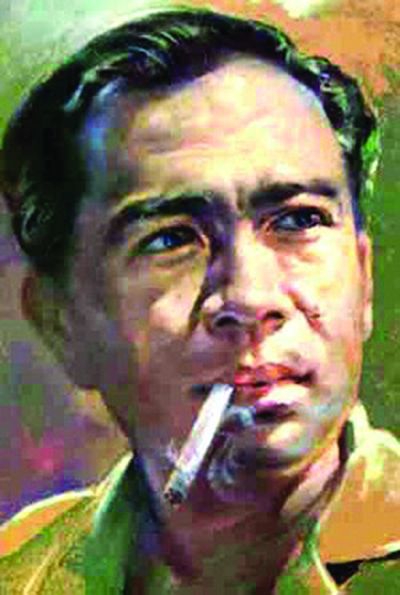 Born in 1922 in Chachoengsao, Thailand, Vichit Kounavudhi graduated from Vajiravudh College in 1946 and started working as a journalist under the pen name Kounavudhi.
He broke into film in 1950, when he was offered the villain's role in Fa Kamnod. From there, he worked as a screenwriter, writing the dialogue for an adaptation of Wannaboon Withayakom's Phrom Bandan. His first screenplay was Santi Weena. In 1978 he wrote and directed the drama, First Wife. Next he wrote and directed Mountain People, a docu-drama about Thailand's hill tribes. It is one of his best regarded films. But his most well-known, critically acclaimed film is 1982's Son of the Northeast, which was shot in a similar documentary style, depicting hard-scrabble life in Thailand's rural northeast.