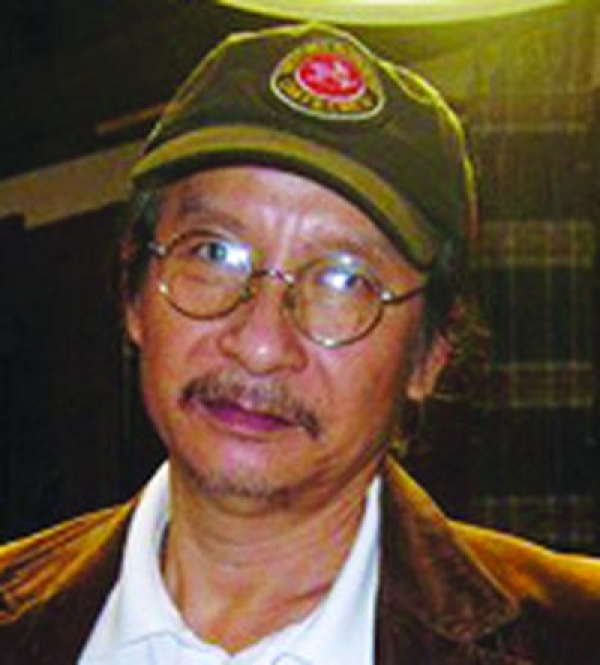 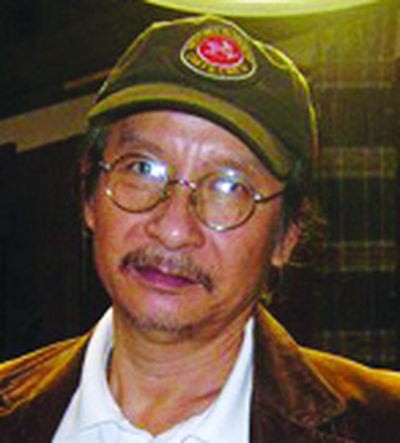 Thai filmmaker Manop Udomdej was a student activist and started working as an art teacher before directing films. His first 16mm feature, On the Fringe of society was financed by the Catholic Council of Thailand for Development in 1981. He began directing for the film and television industries in 1985 and made Thailand's first AIDS Awareness short. He is well-known for his movies dealing with difficult social issues.

More in this category: « Jang Sun-woo Kurosawa Akira »
back to top