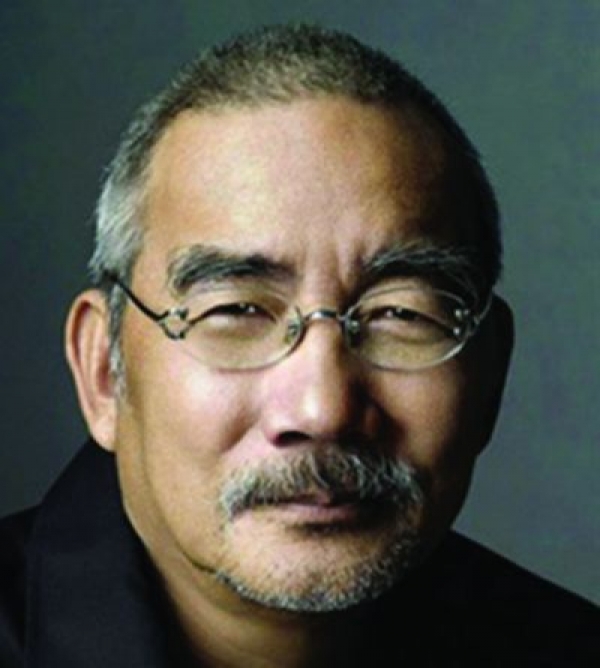 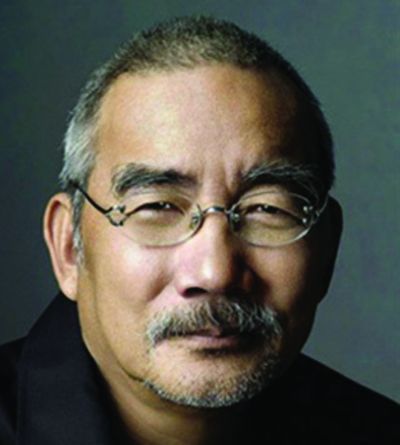 Prince Chatrichalerm Yukol was born November 29, 1942. He is a Thai film director, screenwriter and film producer. A prolific director since the 1970s and very involved within sensible social issues, he is also very famous for his historical epics, such as The Legend of Suriyothai in 2001 or King Narusean in 2006.

More in this category: « Vichit Kounavudhi Yaron Shani »
back to top