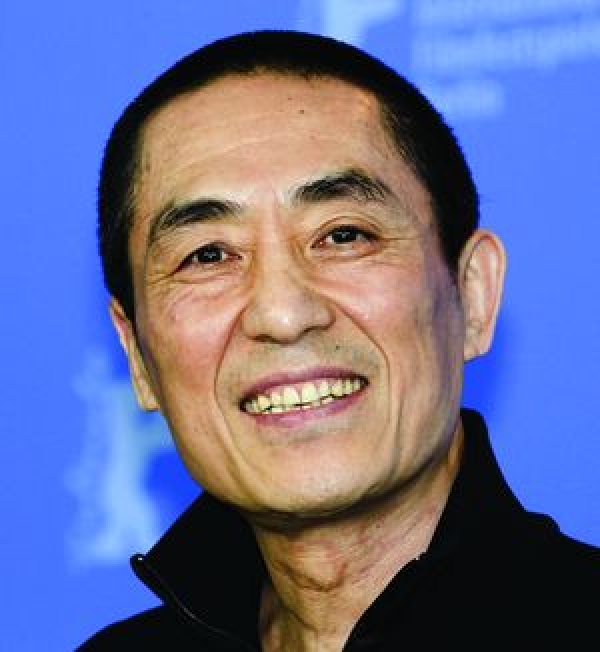 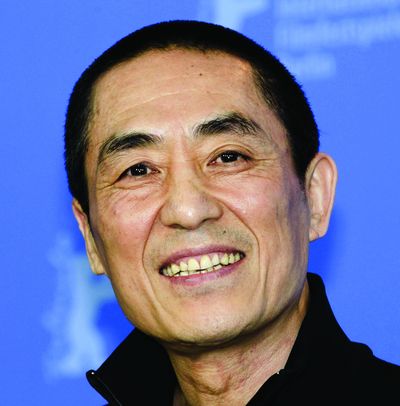 Zhang Yimou was born in 1950, in the city of Xi'an in Shaanxi Province. During Cultural Revolution he was pulled out of high school. He graduated from Beijing Film Academy in 1982. He is counted amongst the Fifth Generation of Chinese filmmakers. He started working as a cinematographer for Chen Kaige. He made his debut feature, Red Sorghum in 1987 with Gong Li. Since then, he received many awards in International Film Festivals.

More in this category: « Que Wen Fatih Akin »
back to top