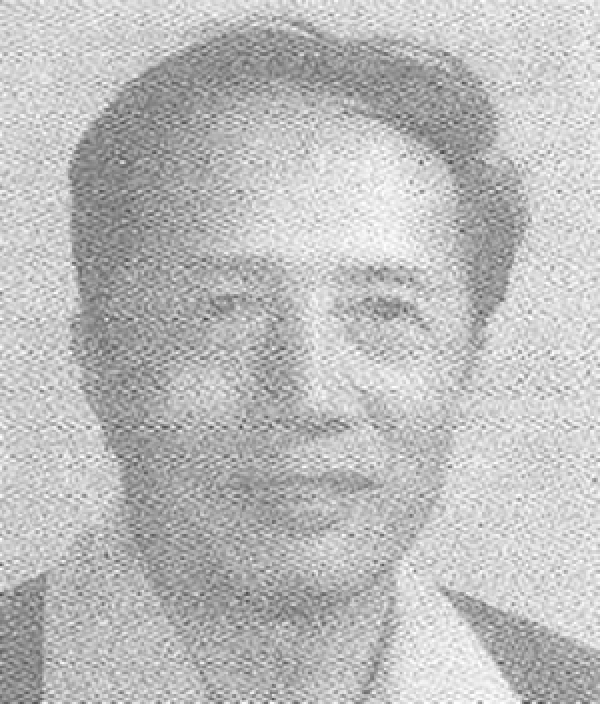 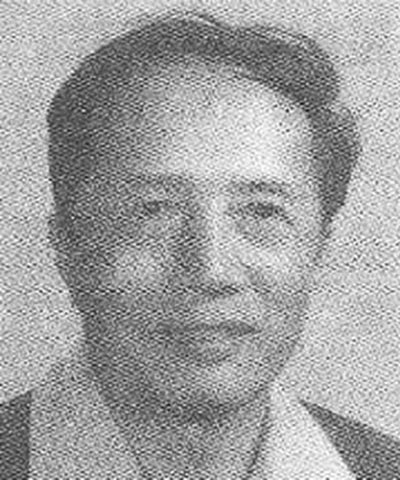 Que Wen was born in 1923 in Shanghai. After sociology studies, he graduated in journalism in 1949 in Beijing. In 1950, he started writing for People’s Daily. In 1958, he started film studies and joint Beijing Film Studio to become an assistant and later a director. He wrote several scripts before directing fiction features. He also worked for television and as a freelance critic.

More in this category: « Ning Ying Zhang Yimou »
back to top