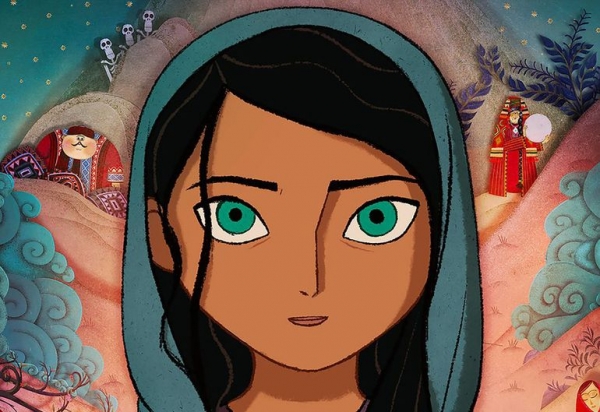 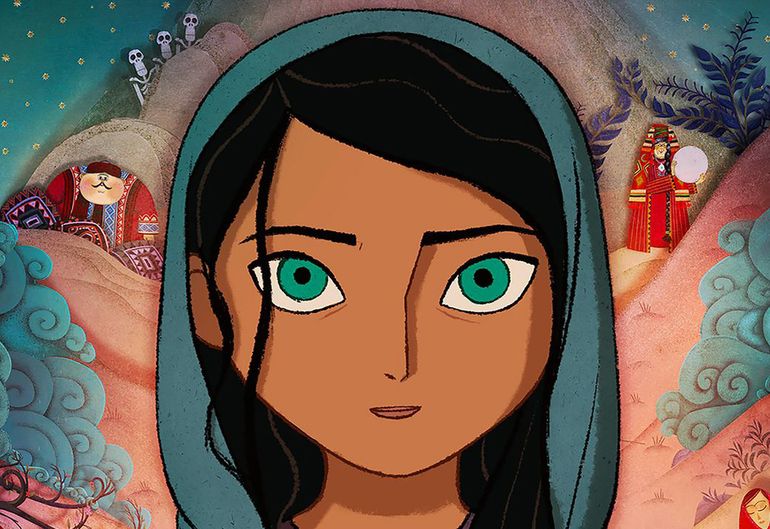 Director : Nora Twomey, based on the novel by Deborah Ellis

In Afghanistan, under the Taliban regime, Parvana, eleven years old, grows up in Kaboul, ravaged by the war. She enjoys listening to the stories told to her by her father, a public reader and letter writer. But one day he is arrested and Parvana’s life changes forever. For without the protection of a man, she can no longer work, earn money or even buy food. Parvana then decides to cut her hair and dress up as a boy in order to help her family. Running the risk at every moment of being uncovered, she remains determined to find a way to save her father.

“Through television news, flash reports on the radio or even simple conversations around them, children are exposed permanently to the world’s tragedies. And adultes should neither hide or mask this reality, nor to protect them, put up a barrier which, in the end, only frightens them even more... Understanding a conflict and its consequences avoids adopting ready-made, hasty opinions... what is happening in Afghanistan is so complex... The film explores this complexity, by asking a certain number of questions without all the same giving ans- wers.” Nora Twomey

More in this category: « Veins of the World Song of Tibet »
back to top