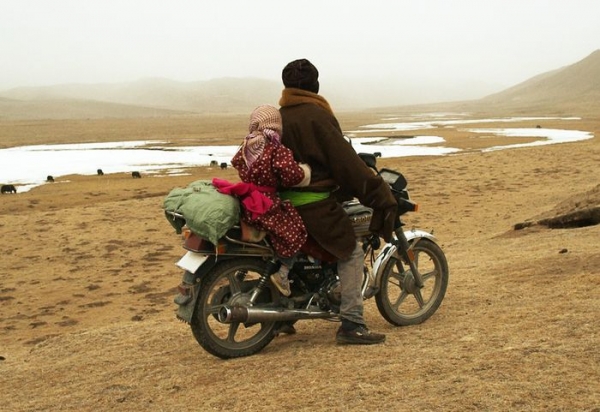 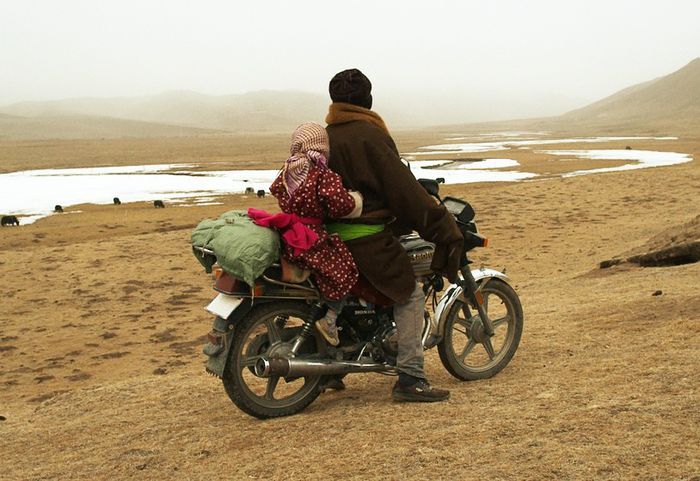 Yangjin lives with her parents in a reclused community in the Tibetan steppe. She doesn’t understand why her mother became pregnant again, but wonders even more about her father’s strange behavior: He refuses to visit the sick grandfather, who lives in a mountain cave to meditate. The other villagers are very annoyed about the man’s stubbornness, since they think the hermit as a holy man. In order to flee the other villagers’ anger, Yangjin’s father takes their tent to pastures fur ther afield, but his decision proves terribly wrong.

“The narrative utilizes the communication obstacles between three generations to reveal the complicated and inexplicable relationship between father and child due to the historical wounds and cultural burdens”. Sonthar Gyal

More in this category: « Kabul-Man My Family Portrait »
back to top